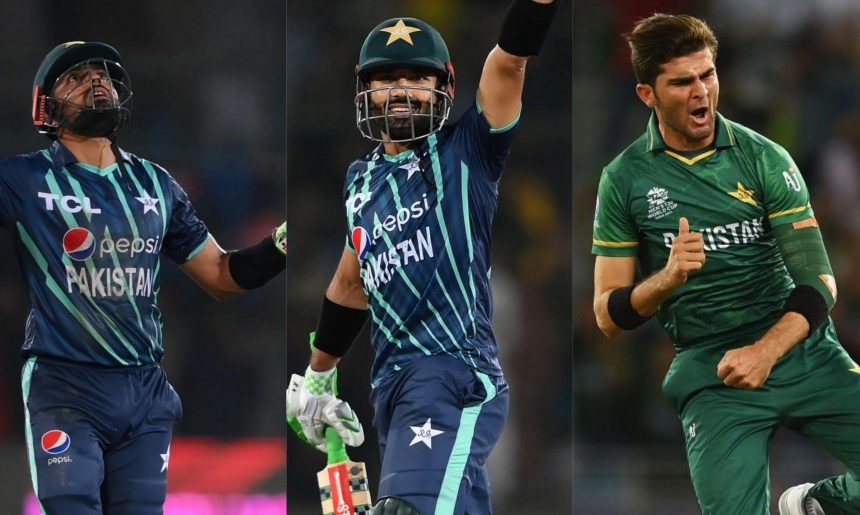 Pakistani Players to Watch-Out for in the ICC World T20 2022:

T20 World Cup 2022 is set to begin this month in Australia with 12 Teams contesting in the main round. Let’s have a look at the key players within the Pakistan squad who are expected to be the top performers for their side during the upcoming ICC Men’s T20 World Cup in Australia.

Captain Babar Azam will no doubt hold the key to Pakistan’s success. He previously scored the most runs in the 2021 T20 World Cup, making 303 runs in 6 innings with an average of 60.60 at a healthy strike rate of 126.25. Things have recently not been the best for Babar, as the Pakistani skipper dropped to number 3 in the ICC T20I batsman rankings and has struggled to score runs consistently in both the Asia Cup and the recently concluded England series. He therefore will have a point to prove in the upcoming World T20 as the team will hugely rely on him to perform with the bat and play match-winning innings for his team.

Babar’s opening partner Muhammad Rizwan has been in terrific touch and has recently overtaken Babar as the World’s Number One T20I batter. It would not be wrong to say that Rizwan is currently the most consistent and stable batter who has helped Pakistan win many games despite having middle-order problems within the side.

Rizwan also had a great run with the bat during the mega event last year when he was the third-highest run-scorer, just behind Babar Azam and Australia’s David Warner with a total of 281 runs with three half-centuries at an average of 70. He was also awarded the T20I cricketer of the year in 2021 where he scored the most runs in a calendar year. He was also the highest run scorer in the recently concluded Asia Cup 2022 and is in red-hot form. He will be key at the top of the order for Pakistan in the upcoming T20 world cup 2022.

The leading pacer for Pakistan on the bouncy tracks of Australia will most definitely be Shaheen Shah Afridi. Having given many clinical match winning performances in the past such as the opening spell in the game against the Arch rivals India in the ICC T20 World Cup 2021, Shaheen will definitely hold the key to the pace attack of Pakistan in the upcoming mega event and will definitely be a threat for the opposition s alongside his other pace partners in the world cup.

Shaheen is currently undergoing rehabilitation, recovering from his knee injury which he suffered in the test series against Sri Lanka in July. He has now been out of action for around three months time and has not played any games since July after his injury, He is expected to join the squad in Australia on October 15th with hopes of being fully fit for the mega event.

Keeping the Australian conditions in mind, the bouncy pitches will no doubt assist the fast bowlers. One such fast bowler who can prove to be clinical for Pakistan is Haris Rauf. He has worked on his line and length, and variations and has emerged as one of Pakistan’s most successful bowlers lately. He was the leading wicket-taker for Pakistan, both in the recently concluded England series and Asia Cup. His different variations and the change of pace will greatly help to control the flow of runs, especially in the death overs where the batsman is trying to score maximum runs in addition he also picks up key wickets at the back end helping restrict the run flow of the opposition, restricting them to low totals and often contributing in Pakistan’s victory.

Another player who is vital and can be impressive for Pakistan in the mega event is the vice-captain of Pakistan, Shadab Khan. He is currently the 2nd highest wicket-taker in the T20I format for Pakistan, just behind Shahid Afridi. The way he controls the economY rate and puts pressure on the opposition in the middle order will surely help not only himself but also the other bowlers to get more wickets in Australia. The All-rounder is also known for his terrific fielding and is termed one of the best fielders in the team. He can also prove to be a good option with the bat up the order as well, especially with the struggling middle order of Pakistan, as he has batted at the number 4 position previously in the PSL as well as in the national side. 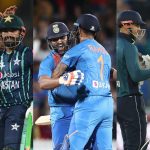 Which Team has strongest opening pair in World T20 2022? In Depth Analysis
Next Article 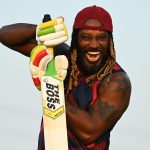