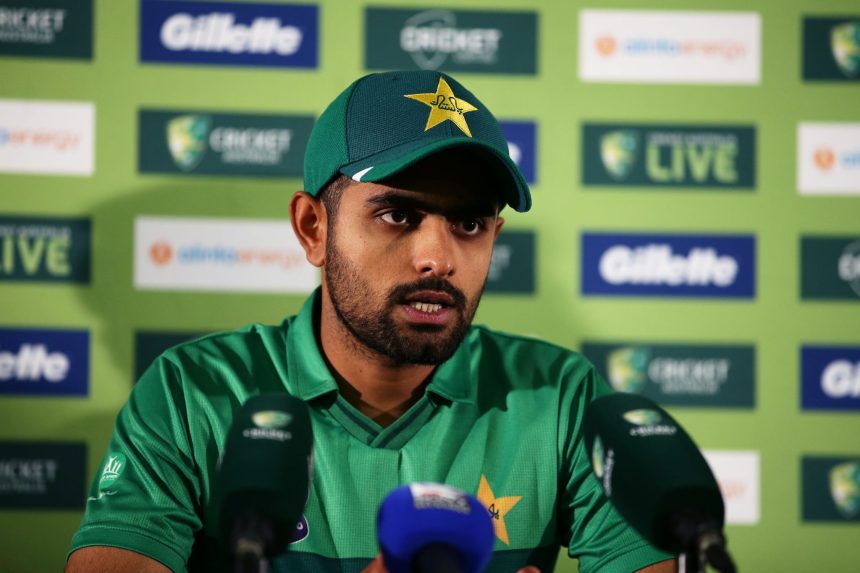 Pakistan skipper Babar Azam dismisses concerns about his workload ahead of a busy international schedule:

Babar Azam stated that he is not contemplating a retirement from any of the formats while he was speaking at a press conference in Lahore.”The ability to do it [leading the side in every format] is contingent on fitness. I haven’t given any thought to restricting my play to just two formats. According to Azam, “If there is additional load, we need to compensate for that by improving our fitness.”Do you think I’m becoming old now? The captain of Pakistan continued with a sardonic grin on his face.

The Pakistani team does not rely solely on him to win games, according to the prolific batter.

“I prefer not to produce records. My preference is to deliver Pakistan triumphs, he declared.

The team isn’t entirely dependent on me, in my opinion, because I have a strong team of eleven guys, I really believe that every one of my players can end the game in a winning position,” he continued.

Babar also acknowledged that the presence of seasoned all-rounders Shoaib Malik and Mohammad Hafeez during the forthcoming Asia Cup will be missed.

In the forthcoming Asia Cup, Shoaib Malik and Mohammad Hafeez would be missed. We hope that Asif Ali and Khushdil Shah effectively fill the void,” he remarked.

In addition, he supported the depth of the Pakistani team’s reserves and hoped that star pacer Hasan Ali would make a good comeback after being benched for the ODI series against the Netherlands and the Asia Cup.

“Pakistan’s bench strength is quite talented. He said, “Naseem Shah and Shahnawaz Dahani have the chance to perform in Netherlands. Hasan Ali is a match winner and we can only hope that he succeeds in domestic cricket and returns to play for Pakistan.

In the early morning hours of Friday, August 12, the team will leave for Amsterdam. The T20I players will join the team on August 22 in Dubai for the ACC T20 Asia Cup. 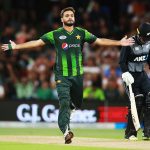 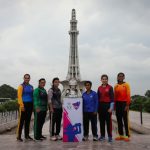