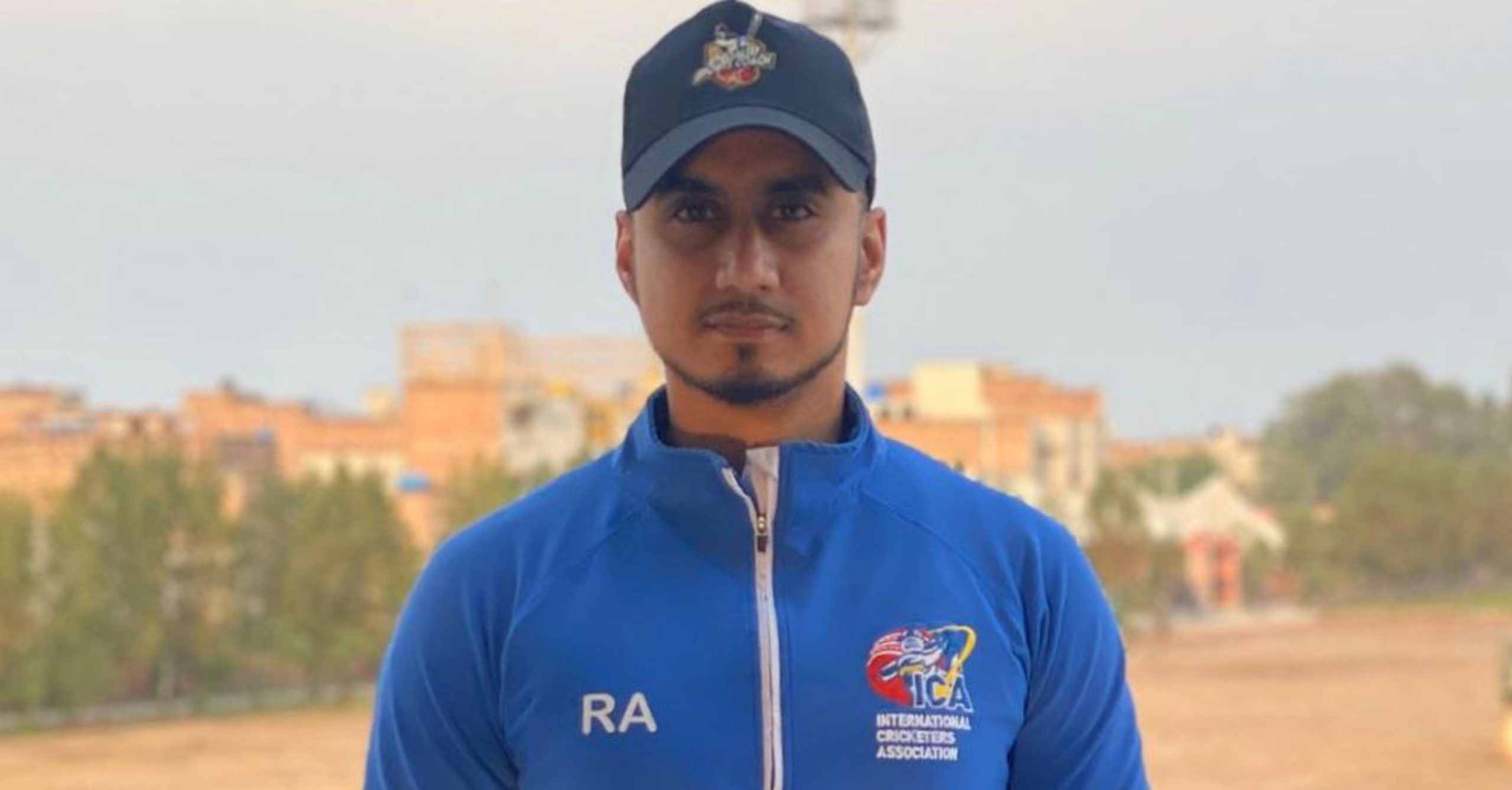 Get to know the first Kashmiri Origin Coach in Kashmir Premier League:

Muzzafarabad Tigers have appointed Rahim Ali, a specialist sports coach of Kashmiri origin from the United Kingdom as part of their highly experienced Coaching Panel for the upcoming Kashmir Premier League Season 2 due to commence from August 13.

Rahim is a specialist sports coach with a degree in sports coaching, sports and exercise from the University of Derby in United Kingdom and is a England and Wales Cricket Board (ECB) qualified performance level 3 coach. He is currently also a part of the Leicestershire County Cricket Club coaching panel and is also the current head coach of renowned Loughborough College  cricket academy and International Cricketers Association Academy.

Rahim has a wealth of experience in the cricket coaching field and his previous experiences include working as an Assistant Coach for Bedfordshire Cricket Club, Head Coach of Andrew Flintoff Cricket Academy,Assistant Coach for Balkh legends in Afghanistan International Cricket League held in the UAE. Furthurmore he has also worked as a fielding consultant within Pakistan domestic Cricket with the Sui Northern Gas Pipelines Ltd and was also involved with Derbyshire County Cricket Club as a Community Coach and Headcoach of Eagles Cricket team in Norway Premier League.

Rahim has had many achievements within his coaching careersuch as  helping Balkh legends win the Afghanistan league and was also awarded the prestigious ECB young coach of the year in 2016 for his exceptional performance at the grassroots level in England. He has mentored and coached many cricketers including the likes of Pakistani Test Cricketer Imran Butt and the rising England star Leg spinner Rehan Ahmed.

The Muzzafarabad Tigers Captain Muhammad Hafeez also congratulated him on his appointment with the side and expressed his delight. Speaking about the appointment of Rahim Ali  he stated that it is a good sign that professionals from Kashmir are being provided with such opportunities to showcase their talent to the world and that Rahim has proved his credentials with Leicestershire and his expertise will help in honing the skills of young and upcoming talent from Kashmir.

The second edition of KPL is set to be played from 13-26 August at Muzaffarabad Cricket Stadium and with Tigers miasing out on the title last time with a loss to Hawks in the final,  would be hoping to cross the finishing line this time and become champions. 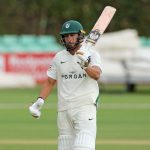 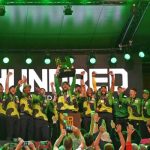