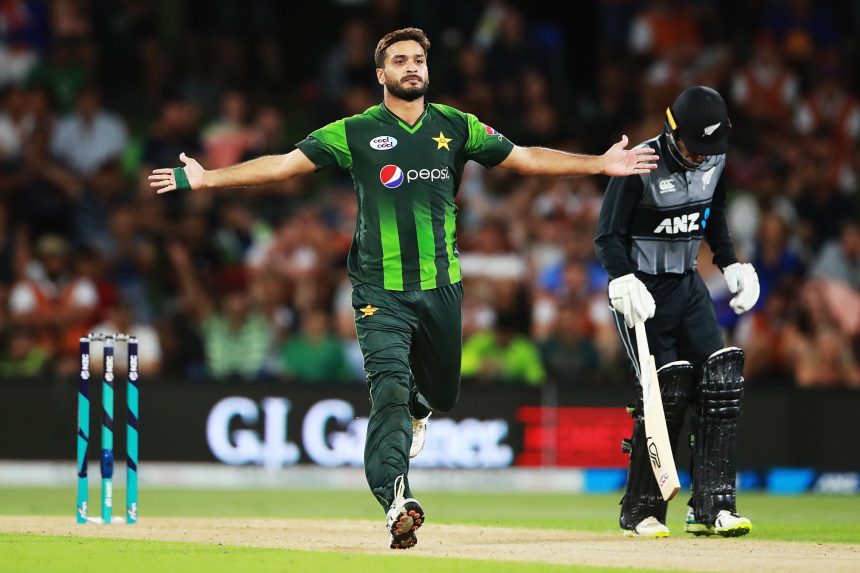 Pace Bowler Rumman Raees joined ICA Sports plus for an interview ahead of the Kashmir Premier League 2022. Speaking with the ICA, Rumman threw some light on his future, his best friends in cricket and what are his future goals.

Rumman Raees first revealed that the preparations of Bagh Stallions are quite good for Kashmir Premier League 2022 and he’s hopeful that his franchise would deliver a good show. Upon being asked about his fitness and future, he said that he’s completely fit and is determined to do well. “Every Player wants to play for Pakistan and same is my goal. My injury is gone and I am just focusing on doing better and better”, Rumman added.

Rumman Raees named Shadab Khan and Sarfaraz Ahmed as his best mates on and of the field. “Sarfaraz and I have played for the same club for so many years. He and Shadab have supported me always. With Shadab I’ve also shared great bonding”, he stated.

Over the years Rumman Raees has been seen playing under so many great captains of Pakistan. Upon being asked who’s the best captain he has played under, Rumman named Sarfaraz Ahmed, Misbah-ul-Haq and Mohammad Rizwan. Rumman stated that his peak days were under the captaincy of Sarfaraz Ahmed in International Cricket and Misbah-ul-Haq in PSL. While he credited Rizwan for being supportive and caring after his return from injury in PSL for Multan Sultans. “Rizwan knows when and where he had to utilise a player”, Rumman further added. 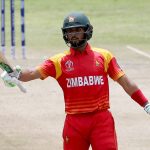 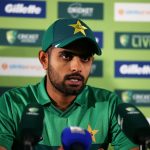