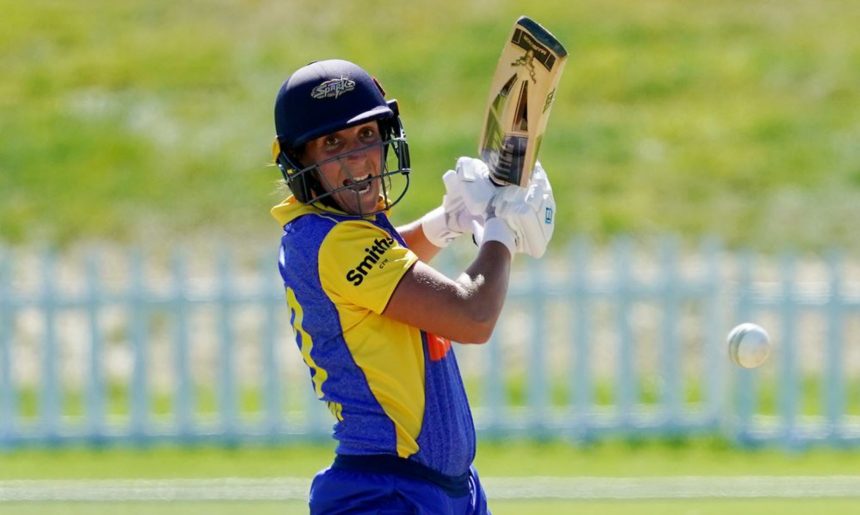 A Kate Ebrahim century has gone in vain for the Otago Sparks after a weather-affected opening round of the Hallyburton Johnstone Shield.

Veteran former WHITE FERN Ebrahim was last season’s runaway top run-scorer in the one-day format (by a margin of 145 runs, with a top score of 96* not out in 2021/22); and already she has raised the bat in 2022/23 with an unbeaten 100* in Whangarei yesterday underpinning the Sparks’ match-winning total of 238/8 against hosts Northern Districts.

And yet it would prove not enough against a fresh-look Northern Districts side that had three debutantes in the mix, afterthe hosts had lost the likes of their own powerhouse top order star, Kate Anderson, to Canterbury during the off-season.

It was power-packed Ebrahim’s sixth Hallyburton Johnstone Shield century. Previously she had scored two hundreds for the Central Hinds, and three for the Canterbury Magicians, and yesterday’s effort took her past 4,000 List A one-day career runs. Northern Districts captain Brooke Halliday meanwhile had a good day with the ball, taking 4-41 while former WHITE FERNS and South Africa wicketkeeper-batter Bernadine Bezuidenhout contributed 62 not out for ND in her first match since January 2020.

Meanwhile at Pukekura Park, Hannah Rowe’s deadly arm provided the highlight of the day as the Central Hinds took a comfortable six-wicket win off the Auckland Hearts in a match reduced to 20 overs per side.

Rain meant the scheduled 10.30am start eventually became a 3.38pm start, and it was a nervous wait for the Hinds whose last four matches last season were all abandoned without a ball bowled. However, Taranaki’s weather eventually played ball, and Hinds captain Natalie Dodd had no hesitation in bowling first.

Vice-captain Jess Watkin’s 3-13 helped restrict the Hearts to just 86/9 in their 20 overs, with Rowe nailing a throw from the deep square leg boundary to run out Hearts star Katie Perkins by a whisker, rocketing in the ball straight and flat to the keeper’s gloves.

The Hinds made short work of the chase, winning with three overs to spare. However, they will be kicking themselves for missing out on a bonus point, had they chased down their target one ball more quickly.

Rain in Rangiora saw the remaining match between the Canterbury Magicians and Wellington Blaze abandoned without a ball bowled. 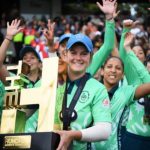 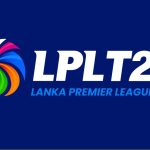