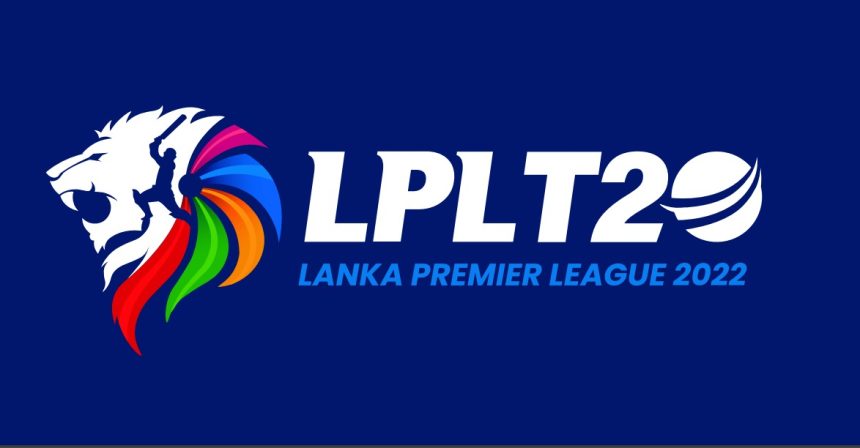 LPL 2022: All you need to know including squads, dates and Full Schedule

Contents
What is it?When is it ? The Dates and Format:Full Squads:Galle Gladiators Kandy Falcons Jaffna Kings Colombo Stars Dambulla Giants Previous winners and Leading Batsman and Wicket Takers:Schedule:Here is the full schedule of LPL 2022:

The 3rd edition of the premier tournament of Sri Lanka, the Lanka Premier League (LPL) is all set to begin from 6th of December after being initially postponed from August due to the severe economic crisis within the country. In this article, you will find all the details that you need to know about this league.

Lanka Premier League (LPL)  is the topmost domestic tournament in Sri Lanka with an international flavour as stars from around the world take part in this league. Evin Lewis, Carlos Brathwaite, Janneman Malan, Dwaine Pretorius, D’Arcy Short, and Shoaib Malik are just a few of the mega stars who will be seen in action alongside many others in this year’s edition of the tournament.

Talking about the tournament Mr Anil Mohan, Founder and CEO of IPG, official promoter of LPL said : “The appetite for cricket in Sri Lanka is huge, and we are bringing the best of cricketing action to our fans in Sri Lanka. With the Lanka Premier League, we want to provide some high-energy T20 cricket throughout December. Sri Lankan Cricket has always produced many world-class players and the inclusion of top international cricketers like Evin Lewis, Carlos Brathwaite, and Janneman Malan among others is contributing to the growth and popularity of Lanka Premier League in the subcontinent. I am sure that the third edition will be a success like the last two seasons.”

When is it ? The Dates and Format:

Lanka Premier League 2022 will commence on the 06th of December 2022 in Hambantota and the Final of the tournament will be played on 23rd of December in Colombo.

Five teams will be taking part in this league and all the teams will be facing each other twice in the first stage playing 8 games in total after which the Top 4 teams will progress to the Qualifiers and the Best two teams then facing off in the Final against each other in Colombo.

The teams taking part in the league are as follows:

The draft of the League took place in early July, where all the teams managed to pick balanced squads and have 20 players each in their sides.

This includes many key names, and both local and international stars will be seen in action in this league. The full squads of each of the teams is given below.

This will be the 3rd edition of the tournament, and two successful editions have previously been played in 2020 and 2021. Jaffna Kings are the most successful franchise in the five-team tournament and have interestingly won the tournament both times, and will therefore be looking to complete their hat-trick of tournament wins this season.

Having won the inaugural edition in 2020, the Thisara Perera led side defended the title in 2021 and even more interestingly they have defeated Galle Gladiators in both Finals.

In 2020, Jaffna (188/6) trumped Galle Gladiators by 53 runs in the final whereas Jaffna (201/3) faced Gladiators again in the 2021 final, and beat them by 23 runs to successfully defend their title and become the champions for the second time.

In the history of the LPL, Wanindu Hasaranga has bagged the most number of wickets taking 28 wickets and averaging an astonishing 15.60, he is closely followed by Samit Patel with 23 wickets and Dushmantha Chameera is 3rd on the list with 21 wickets. Meanwhile, on the other side, Danushka Gunathalika has made the most number of runs (702) averaging 41.29 across both editions of the tournament and is followed by Kusal Mendis (590 runs) and Avishka Fernando (587 runs).

A total of 24 matches will be played in this tournament, with the inaugural game scheduled to be played between defending champions Jaffna and Galle on 6th of December at 3 PM local time.

The first round of the tournament will consist of 20 games and will be played in Hambantota. It will then move to Kandy and finally will end in Colombo. The final round games will be played at the RPICS in Colombo.

The final of the League will be played on 23rd of December at the RPICS, Colombo, whilst Qualifier 1 and Eliminator will take place on 21st of December. There is no break for the teams and players in the knockout round as the Qualifier 2 will be played the next day on 22nd December.

The Final Round Games will see the top two teams in the points table playing the qualifier 1, whilst the 3rd and 4th placed teams on the table playing in the ‘eliminator.’ 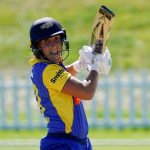 Kate Ebrahim past 4,000 List A one-day career runs
Next Article 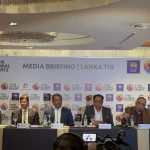