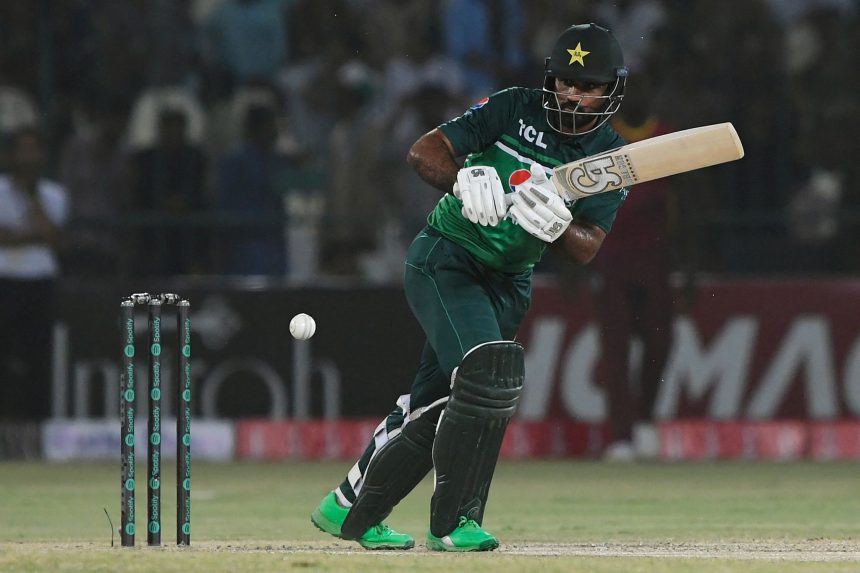 Fakhar, Babar, Naseem inspire Pakistan to Win over Netherlands in the First ODI:

Pakistan, led by opener Fakhar Zaman, won the first ODI against the Netherlands at Rotterdam on Tuesday with ease.

After electing to bat first, Pakistan immediately lost Imam ul Haq but was able to recover due to a 172-run partnership between Zaman and Babar Azam. The former led the response, which began by smashing wicket-taker Vivian Kingma for three fours and ruining an otherwise weak opening spell.

Zaman hit 50 from 66 balls before altering gears once more. The last 43 balls he faced provided 59 runs as the combination helped Pakistan establish a solid platform. Babar Azam maintained a steady tempo throughout his innings and reached his 20th ODI fifty with 3 boundaries off Tim Pringle in a single over.

The pair, though, fell in rapid succession as Azam misplayed a big shot, and Zaman was quickly run out while attempting to advance to the second run.

In chase, the Netherlands was aided by three fifties and maintained in the hunt by Tom Cooper and Scott Edwards’ rapid-fire blows. Needing 48 from the final four overs, with the innings already gaining momentum, the Netherlands collapsed in the final overs, losing two wickets in derailing the target.

Earlier, opener Vikramjit Singh’s provided 68 innings with a solid foundation, despite the loss of 3 wickets at the other end. His 97-run partnership with Cooper helped to regain the inning’s momentum. Edwards’ unbeaten 71, though, stabilized the situation after both wickets fell inside the span of 12 balls.

Before Naseem Shah and Haris Rauf concluded with 3 wickets each in the final overs, Scott Edwards useful partnerships with the lower order brought the Netherlands within striking distance of the target. 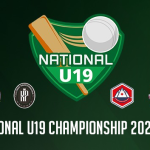 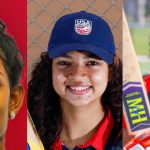