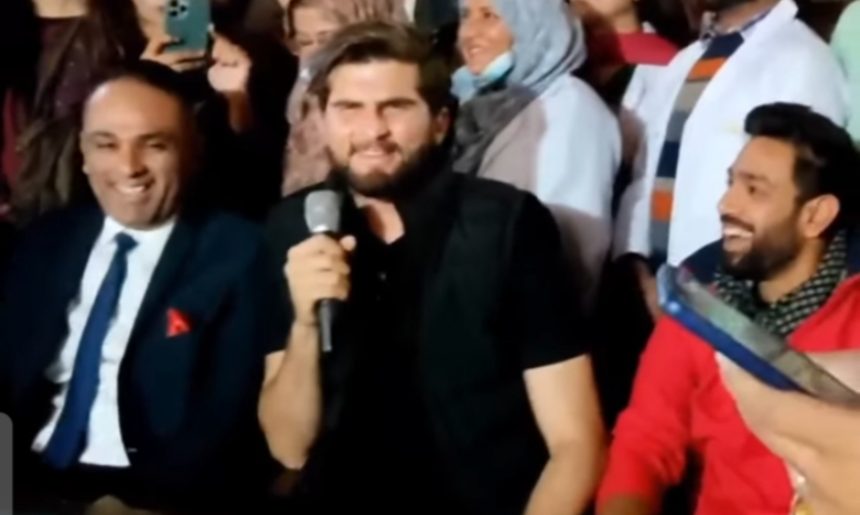 On 7th December, 2022, Punjab Food Authority, a regulatory body which enforces hygiene, safety and quality standards in all food items in the province of Punjab, signed a Memorandum of Understanding with Pakistan Super League’s famed franchise, Lahore Qalandars. The common line of action, which both parties under this MoU have pledged to follow, is to take steps for health and nutrition promotion and literacy.

At the event of signing, the Director General of Punjab Food Authority, Muddassir Riaz Malik explained the aims of this Memorandum in the following words, “We are signing this MoU to promote a healthy lifestyle and fulfil the nutrition values of our youth, with Lahore Qalandars we will guide young players regarding the right amount of nutrition values required for a good and healthy lifestyle.”

Both Lahore Qalandars and Punjab Food Authority, will organise seminars in the future for awareness related to Health and Nutrition to the players in Qalandar’s Women Player Development Program who are under training in Qalandar’s High-Performance Centre (QHPC).

Further, Punjab Food Authority (PFA) will train and educate the development squad as well as other players of Lahore Qalandars as to how optimal health level can be achieved with good nutrition. This training will be conducted under the supervision of International-level coaches and PFA nutritionists.

The CEO of Lahore Qalandars, Atif Rana, while talking to the media maintained that Food and Nutrition clearly have an effect on how the players train and play. Consequently, a player with more literacy regarding these concepts can incorporate a good diet as a part of his lifestyle.

“This initiative that we took with Punjab Food Authority is very important to spread awareness regarding health and nutrition. Lahore Qalandars is not just a cricketing team we also work for our nation. Sports and food are connected; we can not separate them because what we eat can affect our ability to train, recover and compete”.

Pakistan’s speed guns Haris Rauf and Shaheen Shah Afridi were present at the ceremony as well and later in the event they were seen engaged with the Journalists and fans there. The pacers answered some of the questions the attendees asked them.

One of the questions which was directed at the apex quick star of Pakistan, Shaheen Shah Afridi, urged him to reveal to his injured compatriot and fellow pacer Haris Rauf, the kind of diet he followed during his rehabilitation process before the World cup. Shaheen, in a light tone, said: “We are not injured. We have just been influenced by evil eyes.”

Shaheen also stated that he will be back from his injury in around a fortnight or two and featuring in the PSL is definitely in line for the falcon of Pakistan.