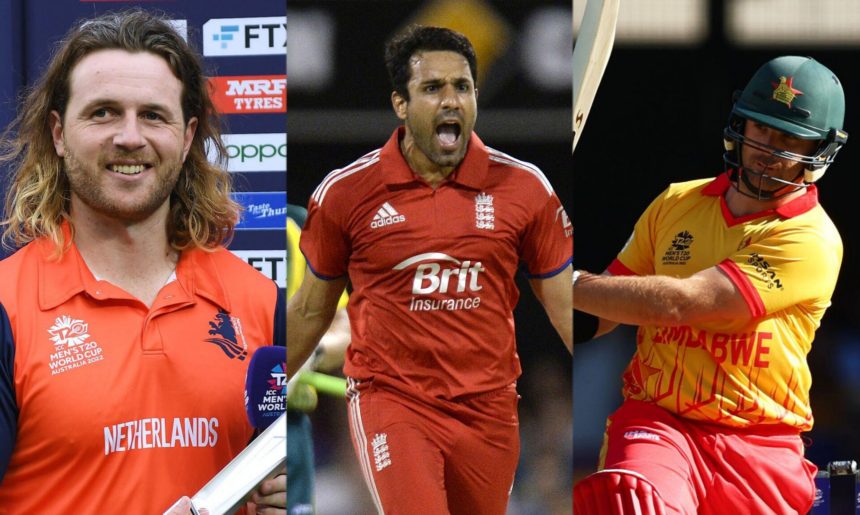 Earlier today, Pakistan Cricket Board revealed the list of players who have registered themselves for the eighth edition of Pakistan Super League in the Silver category. The Silver category stands at the 4th position among categories of players in PSL, following the highest Platinum, Diamond and Gold category.

As per reports from the Pakistan cricket governing council, 493 players signed up their names for Pakistan’s celebrated league across categories. The list of players in Platinum and Diamond categories were earlier released by PCB with 29 players in the most premium band, Platinum, and 81 in Diamond.

According to the PSL rules, 5 players from the Silver category can be picked by each team for their 18-men squad. Teams including Peshawar Zalmi, Quetta Gladiators and Karachi Kings have retained 3 players apiece from the previous edition in this category and now have only two slots remaining to be filled on the Draft day. On the other hand, Islamabad United and Lahore Qalandars, after retaining two players each in the mentioned category earlier, have two unfilled spots while Multan Sultans will go into the drafts with all 5 spots remaining to be filled as they did not retain any player in the category in question.

In total 243 players in the Silver category are available for PSL 8 which is due to begin from February 9th, 2023 and will run till March 19th. Some players from the recently revealed list have featured in the previous editions of the league while some new faces will be seen firing up the stage of the PSL this time. Four venues will host the matches of the premier league of Pakistan including Karachi, Lahore, Rawalpindi and Multan.

The HBL PSL draft, which is being awaited anxiously in the country as well as by the fans of the league outside the borders, will take place on 15th of December in Karachi. The Pakistan Cricket Board has already revealed the draft pick order. The pick order was finalized after a random draw for the first round, while the order for the remaining 17 rounds was decided using a specialized statistical technique.

The title defenders Lahore Qalandars will have the first say while 2017 PSL champions, Peshawar Zalmi, will be picking last in the first round.