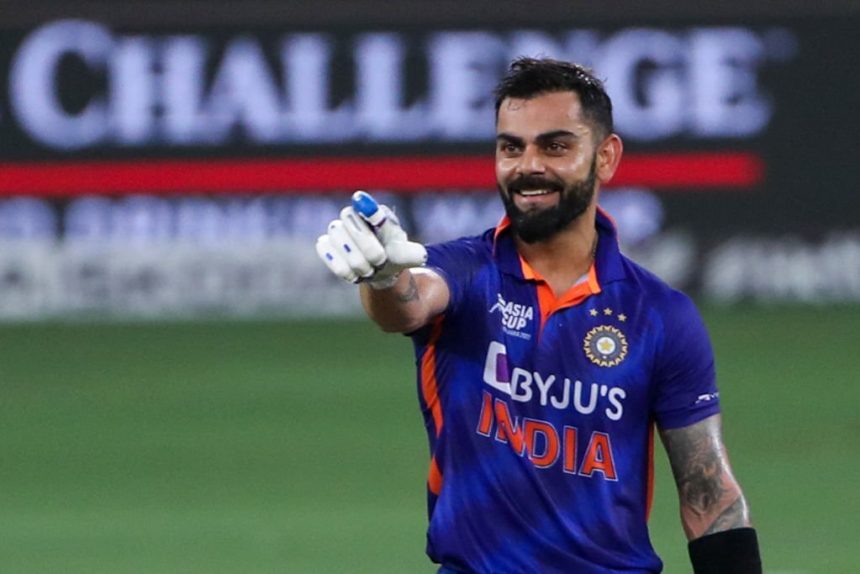 Virat Kohli at last ended a long wait, one which had begun since November, 2019, when he last scored a hundred in international cricket. On Thursday, the wait of over two years and nine months ended when the former Indian skipper reached the triple-figure mark with six off Fareed Ahmad in the nineteenth over of the Asia Cup Super 4 match against Afghanistan. That shot meant that after almost three years, Virat Kohli hit a hundred-which was his 71st hundred across formats! With a definitive pull shot against Fareed Ahmad’s short ball, he cleared the deep mid-wicket boundary to reach at the momentous imprint.

Virat Kohli ultimately finished with 122* off only 61 balls, which is the highest individual T20I score for India. He surpassed Rohit Sharma’s 118 against Sri Lanka in Indore in 2017. He has also now equalled Ricky Ponting’s mark of 71 international hundreds. Only Sachin Tendulkar (100) has scored more hundreds than Virat Kohli and Ricky Ponting.

The 34-year-old has been under increasing pressure throughout the course of recent months due to his lean patch. A few experts even scrutinised his spot in the T20I team, as his strike rate has not been among the best lately. Nonetheless, Virat Kohli has now shut up all those critics with his outstanding performance in the ongoing Asia Cup. 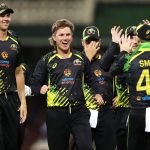 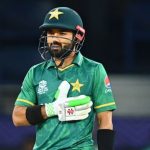