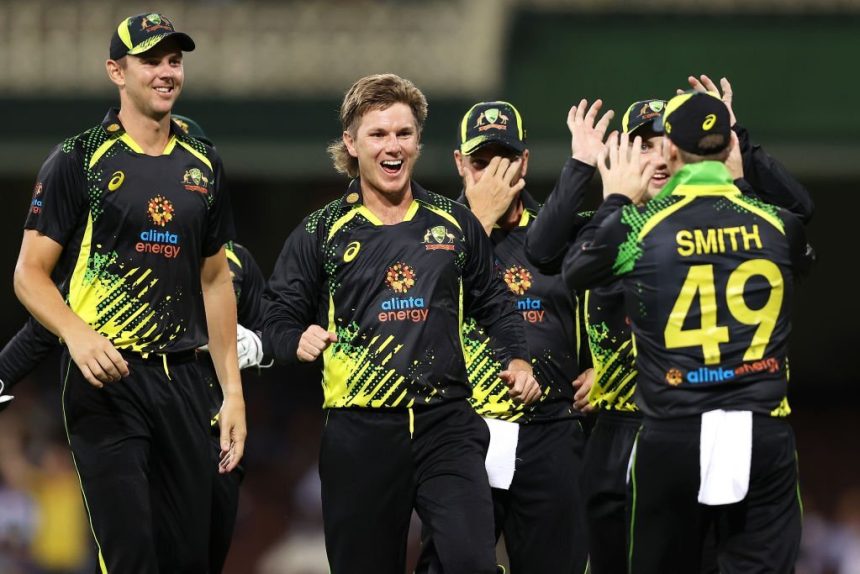 In a dismal loss in Cairns, the Black Caps scored their second-lowest total ever against Australia in ODI cricket.The Black Caps struggled to get the ball off the square as they fell to 82 all out while attempting to reach what seemed to be a comfortable chase of 196.

In the second ODI of the Chappell-Hadlee series, Kane Williamson had won the toss and decided to bowl. He had Australia in trouble at 117 for 8 when Steve Smith left after scoring 61.Australia recovered to 195/9 from their 50 overs thanks to cameos from Mitchell Starc (38 not out) and Josh Hazlewood (23 not out) in the lower order.

In reply, New Zealand found themselves in shreds. The Black Caps’ score dropped to 14 for 3 after Tom Latham and Devon Conway were dismissed, while Martin Guptill was out in the first over of the chase.

The wickets continued to fall as they moved slowly. Skipper Kane Williamson’s long stay ended as he missed legspinner Adam Zampa’s knee-high full delivery to be LBW for 17 from 58 balls.

Soon after, Daryl Mitchell followed, likewise caught in front while attempting to reverse-sweep Zampa. Jimmy Neesham’s careless chip to midwicket at the end of the 22nd over caused New Zealand to fall to 45 for 6.

Trent Boult, who batted at number 11, only attempted to play a few swings before being caught LBW by Zampa, giving the Australian his first five-wicket haul in ODI cricket and a 113-run victory for his nation.

Australia won the Chappell-Hadlee trophy after taking a 2-0 lead in the three-match series following the defeat. 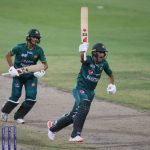 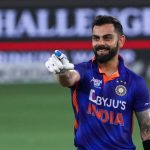