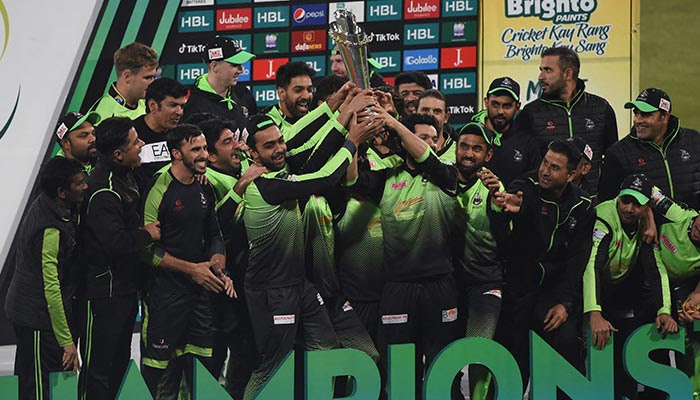 The Dates of Pakistan Super League (PSL) 2023 have been made public:

The event will reportedly take place from February 9 to March 19, 2023.

The games will be held in Lahore, Karachi, Rawalpindi, and Multan.

Today in Lahore at the National High Performance Center, the PSL Governing Council convened. Along with PCB executives who are council members, all six HBL PSL franchises were represented. Ramiz Raja, the chairman of Pakistan Cricket Board, presided over the meeting.

The meeting began with the Chairman PCB thanking the GC on a tremendously successful and record-breaking PSL 7 season, the first one to be held in Pakistan continuously since the league’s inception in 2016. Despite substantial outside obstacles, the tournament was successfully organised, and the two action-packed leagues in Karachi and Lahore contributed to the tournament’s record-breaking income and viewership, according to a press release from the PCB.

The status of the accounts for HBL PSL 7 was also updated and provided to the franchises.

During the GC, a report on commercial issues pertaining to HBL PSL 7 and HBL PSL 8 was delivered. All parties have agreed to cooperate closely in the lead-up to HBL PSL 8 to fulfil their shared goals for the league, and follow-up discussions will begin the following week to finalise arrangements. 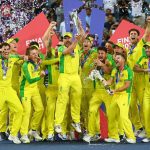 Are Australia Likely to Defend their title at the World T20 2022 ? : Squad Strengths and Concerns
Next Article 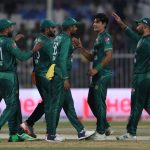