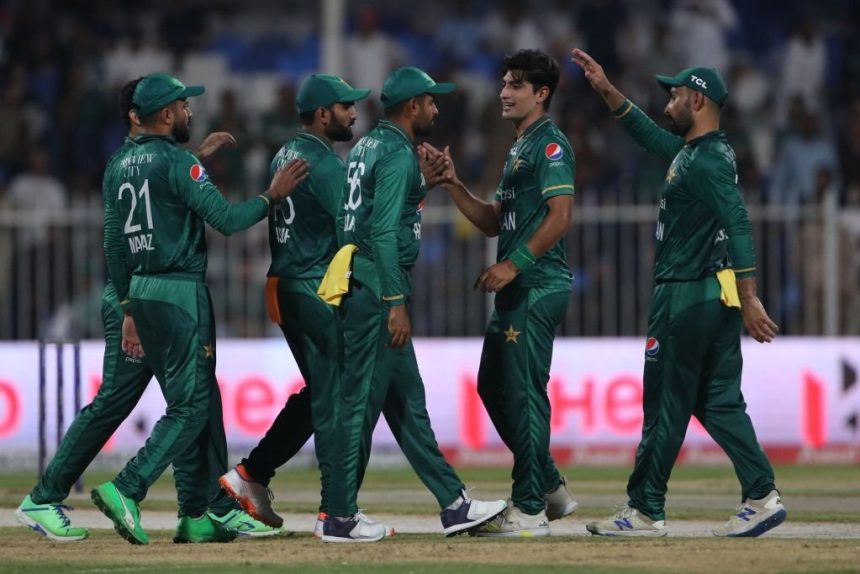 Pakistan Crushes Hong Kong in a must-win game in the Asia Cup:

Pakistan has raced into the Asia Cup Super Four with a 155-run victory over Hong Kong on Friday in Sharjah.

The Men in Green will meet India in the Super Four stage on Sunday at Dubai International Stadium. In 10.4 overs, Pakistan bundled out Hong Kong for 38 runs while chasing a massive 194-run total. Shadab Khan and Mohammad Nawaz, both spinners, inflicted the most damage with the ball, taking seven wickets together.

Pakistan’s vice-captain Shadab finished with 4/8 in 2.4 overs, while Nawaz took three wickets and gave only five runs in two overs.

No Hong Kong batter scored in the double digits. In terms of margin, this was Pakistan’s most significant win in T20I history.

Earlier, Mohammad Rizwan’s undefeated 78 and a late blast by Khushdil Shah guided Pakistan to a problematic 193-2 victory over Hong Kong in a do-or-die match.

Rizwan and Fakhar Zaman (53) put on a crucial 116-run stand after Pakistan lost skipper Babar Azam for nine runs in a match that had to determine the tournament’s final Super Four position. Khushdil smashed five sixes, including four in the final over, to finish his unbeaten 35 off 15 balls with a flourish, while Rizwan watched the blast from the non-end striker’s in a partnership of 64.

Fakhar Zaman joined Rizwan, and the two tried to rebuild, hitting a couple of boundaries between them to boost the scoring rate.

Rizwan kept chipping away until he reached fifty off 42 balls, raising the bat to thunderous cheers from the audience.

Fakhar, who struck fifty with a magnificent six off Murtaza’s left-arm spin, was out next over to Ehsan after a 41-ball stay. Khushdil then ripped through the opposition bowling, finishing the innings with three consecutive sixes.

Afghanistan, Sri Lanka, (both from Group B) India (from Group A) have already qualified for the Super Four. 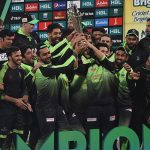 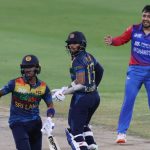