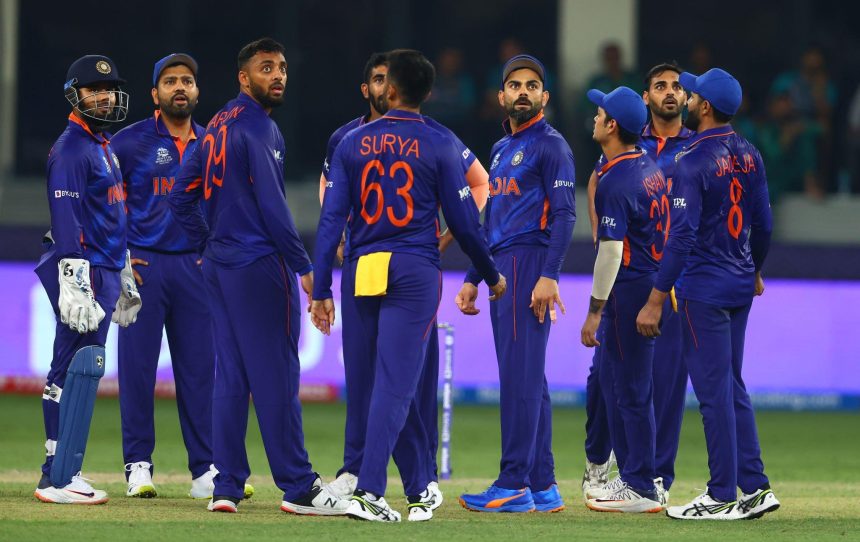 Team India and their chances at the World T20 2022: Squad strengths, surprises and concerns

With the mega event of cricket, the T20 World Cup 2022 only a few days away, all the sides are now just doing their final preparations for the tournament. Team India is also ready for the World Cup, which will run from 16th October to 13th November in Australia.

In this article, you will find the complete squad, the strengths and some of the areas of concern about this Indian squad as well.

Strengths Of The Squad:

The batting unit of the Indian team looks very strong with the top 4 consisting of Rohit Sharma, KL Rahul, Virat Kohli and Suryakumar Yadav. This destructive line-up will no doubt be a danger for many opponent teams. The Hitman Rohit Sharma accompanied by one of the most reliable openers for India KL Rahul, followed by Virat Kohli who has finally recently come out of a very long slump of form and can be lethal on the Australian pitches as his average in Australia is 64.43.

Suryakumar Yadav batting at number 4 for India is a complete performer and has the ability to win difficult games for India through the class of his batting. Surya only made his debut last year for India in the shortest format and has since emerged as a star and has a tremendous strike rate of 176.81. He is also currently ranked 2nd in the ICC T20I batsman rankings, just behind Muhammad Rizwan.

The X factor for team India would be the All-Rounder Hardik Pandya. The team will be heavily reliant on him, especially after Ravindra Jadeja has been ruled out of the World Cup due to injury problems. Pandya is a handy middle-order batter and can also prove useful with the ball.

He recently came back from injury and led his team Gujrat Titans to a title victory in the IPL and Pandya also single-handedly took his team across the victory line in the opening clash against Pakistan in the recent Asia cup.

While the squad may look good on paper, there are still a few areas of concern for team India going into the World Cup. First off, they would be without two of their most experienced players, Ravindra Jadeja and Jasprit Bumrah, who has been ruled out of the tournament due to injuries.

Team India will be going to the world cup without their frontline pacer Jasprit Bumrah. Bumrah was ruled out of the tournament with a back injury, earlier he was also unable to feature in the Asia Cup but was recalled to the side for the mega event initially, but the nature of his injury meant that he will be unable to take part in the World Cup as well.

India will definitely miss his wicket-taking ability with the new ball and with Bhuvneshwar Kumar currently out of form even death bowling will be a massive concern for India. With there being no like-for-like replacement for Bumrah, the other pacers Arshdeep Singh, Harshal Patel and Hardik Pandya will need to step up and fill in the absence of Bumrah.

The lower middle order of India will comprise of Hardik Pandya, Dinesh Karthik and Axar Patel, they have not had much success batting together lately and this will definitely be a big concern for the side. With big finishes expected from them towards the end overs, it is a big question mark on whether they would be able to deliver in the Australian conditions.

Overall, the Indian squad looks quite balanced despite the concerns. Their Top order will definitely be a key for them in the Australian conditions, and it would not be wrong to say that their batting line-up looks to be one of the best in the whole tournament, however, bowling will definitely be a concern for them and can cause a few problems. India is one of the top contenders for the title, and it will be very exciting to see the men in blue in action beginning from their opening game against the Arch Rivals Pakistan on the 23rd of October. 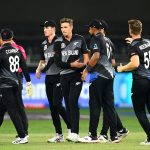 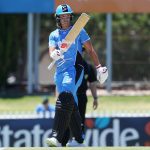