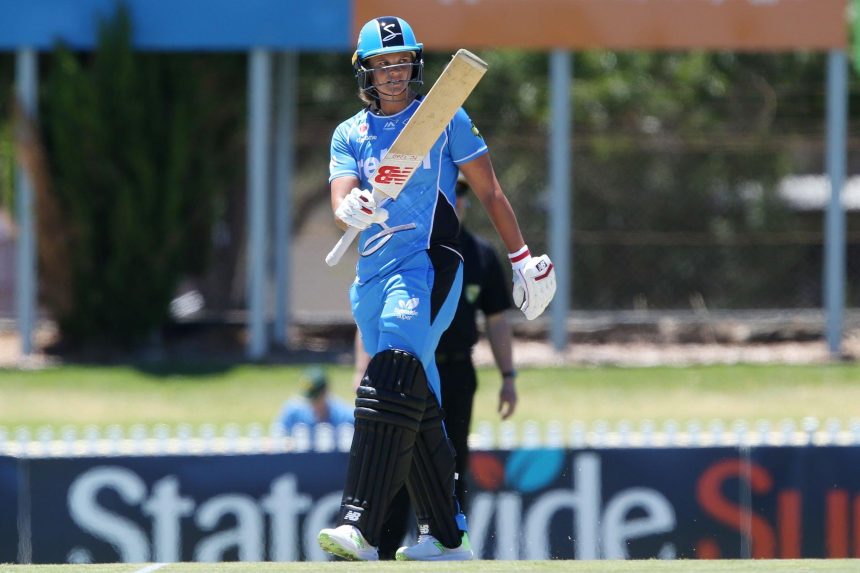 List of overseas players for the upcoming edition of Women’s Big Bash League:

The next edition of the Women’s Big Bash League (WBBL) is about to begin. Before the star-studded WBBL begins, let’s take a look at the overseas players who will be participating in the upcoming edition of the league.

The New Zealand star is back in the league after missing out on the last edition of the tournament. Suzie Bates will be joining Sydney Sixers in the upcoming edition of the WBBL. The addition of Bates will be a plus point for the Sixers as the all-rounder has been in great form of late and has piled up runs in her recent outings.

Beaumont, who was scrapped out from the England T20Is will return to represent Sydney Thunder. Tammy has scored more than 1000 runs from 55 innings of the WBBL. Nevertheless, the batter is facing a lean patch in the form, lately.

The England exciting and young star will be representing Melbourne Stars in the forthcoming edition of the WBBL. The batting all-rounder has showcased her talent in the Hundred and also at the international level. Alice is a batting all-rounder, who alongside piling up runs, also knows the art of taking wickets.

Sophie Devine who is the leading run-getter of WBBL for overseas players will be joining the defending champions Perth Scorchers.

After bidding farewell to international cricket, West Indies Deandra Dottin is participating in the league. Recently she guided Trinbago to the inaugural WCPL title and in the WBBL she will represent Adelaide Strikers.

Mignon du Preez who bids adieu to the format of ODIs and Test this year, will be representing Hobart Hurricanes. She was the leading run-getter for her side, Hobart, in the last season and undoubtedly her presence will be a major boost for the Hurricanes.

England’s star all-rounder Sophie Ecclestone will be featuring for Sydney Sixers in the upcoming WBBL season. This will be her first instance of playing in the WBBL

The stylish South African player Marizanee Kapp will appear for Perth Scorchers in the upcoming edition of the WBBL. She was the player of the match last season when Perth lifted the WBBL title. The all-rounder has 102 wickets to her name in the tournament – the most by any overseas player.

The Indian captain who is currently participating in the Asia Cup will return to join Melbourne Renegades. She has been in great form and her presence will be a key point for her side in the WBBL.

The New Zealand star all-rounder Amelia Kerr will be back this season to join Brisbane Heat. Amelia missed out on the last season of WBBL as she took a break from the game.Kerr has been in some form since the start of the year as she enjoyed great outings in this year’s ODI World Cup, Commonwealth games, and The Hundred. 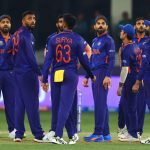 Team India and their chances at the World T20 2022: Squad strengths, surprises and concerns
Next Article 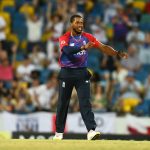