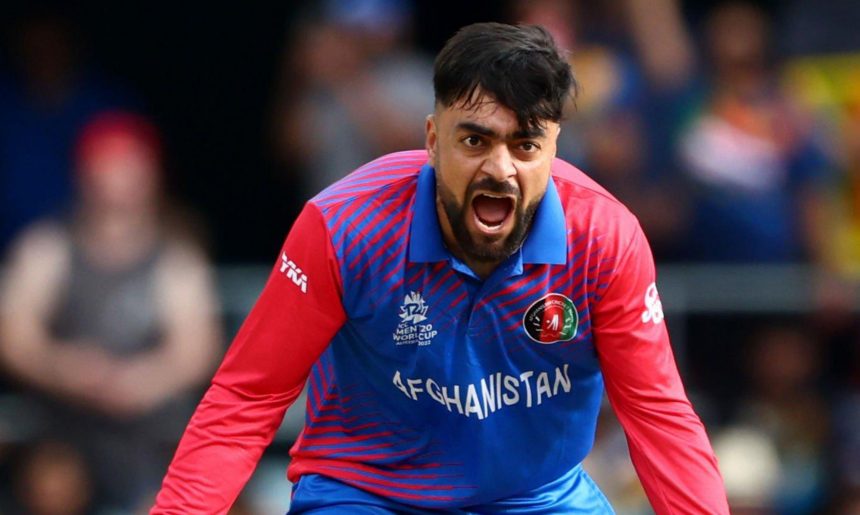 Ibrahim Zadran went back to the pavilion as he tried to hit a hard-length ball of Kumara over mid-off and Rajapaksa took the catch. Kumara got his second wicket.

Dhananjaya came and took the wicket of left-hander Najibullah Zadran. Afghanistan were at 113/4. Afghan innings went downhill after this. Rajitha dismissed Captain Mohammed Nabi. Hasaranga got two more wickets of Rashid khan and Mujeeb Ur Rehman.Afghanistan scored 144/8 in 20 overs and Sri Lanka needed 145 to win.

Hasaranga was the star bowler from Srilanka as he got 3 wickets in 4 overs with an economy of 3.25.

Nissanka and Mendis opened the innings for Sri Lanka but it wasn’t a perfect start as Mujeeb dismissed Nissanka in the second over of the innings.

Mendis went for a sweep against Rashid khan but Gurbaz took the catch. Sri Lanka were at 46/2.

Dhananjaya and Asalanka shared 54 runs partnership but Rashid dismissed Asalanka and got his second wicket. Rajapaksa was dismissed by Mujeeb but it was too late. Sri Lanka won the game by 6 wickets and the journey of Afghanistan ended in World T20 2022.Dhananjaya De Silva played a brilliant knock as he scored 66 runs on 42 balls with 6 fours and 2 sixes.

Hasaranga was named player of the match for his wonderful spell.

Srilanka got 2 important points and they are now No:3 in Group 1 and Afghanistan is the first team in the ICC T20 Worldcup 2022, who are knocked out of the semi-final race. 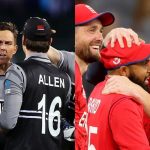 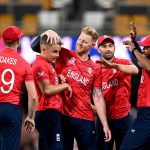