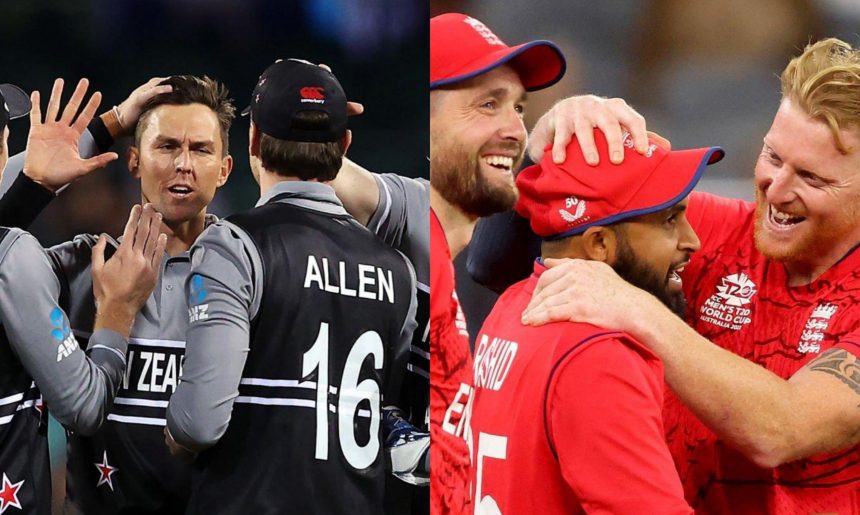 New Zealand and England will meet at the bustling Gabba in the second face-off of the day. This match will be very crucial for both teams, more for the English. Winning this match will help New Zealand become the first team to reach the semi finals and that too for the 3rd T20 Worldcup in a row. As for England, this match is a must-win to keep the reins in their hands which is because in case they lose this match, things will slip out of their hands and they will be faced by a plethora of ifs and buts.

New Zealand have been unbeaten so far in the tournament. Although, one of their matches was washed out, it didn’t dampen their spirits, as they came back and made Australia kneel before them in their gigantic 89 run win. They were phenomenal against Australia and Sri Lanka, both of whom are still trying to recover from the harm the Kiwis inflicted them with. Losing this game will not hurt the black caps’ chances of going to the semi finals, however, their win against the unruly Irish team will become necessary.

As for the English team, this match will decide as to whether the Buttler-led men will proceed to the next round or pack their bags for the way back. If they lose against New Zealand in this game, they will have to count on Afghanistan to beat Australia while making sure that they beat Sri Lanka as well.

Both teams have played against each other on 22 occasions. Out of these 22, England were victorious in 13 while the Kiwis superseded the English 8 times. The last time both teams met was in last year’s T20I Worldcup, where the Williamson-led men knocked the England team out of the tournament.

The weather in Brisbane is forecasted to be rainy as there is a 100% chance of rain according to the Bureau of Meteorology. The expected amount of rainfall is 15 to 25mm, which hints at the expectations of the game getting influenced by the rain. However, there are chances of the rain stopping later in the day and allowing the game to be continued.

The pitch of the Gabba is a pacer’s paradise. The bounce it offers paired with the pace, helps the fast bowlers to do wonders here. The bounce also helps the batsmen here who find the combination of true bounce and quick outfield on this pitch, a very desirable one. High scoring matches at this ground are not very infrequent, keeping in view the fact that 168 is the average score of the side batting first here. Spinners, particularly wrist spinners also love to roll their arms over this pitch. The ball finds a turn as well and the tweakers use the huge boundary size to their advantage. The expected wet outfield must be kept in mind by the Skippers before deploying spinners.

Both teams have a very decent combination of bowlers and batsmen. However, the Kiwis have the edge over the English team in their pace unit. The black caps’ pace unit, especially Tim Southee and Trent Boult will be disastrous for Buttler’s batsmen at the Gabba. As a result, the chances of Williamson’s men coming out victorious are greater than the England team. 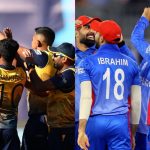 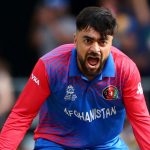