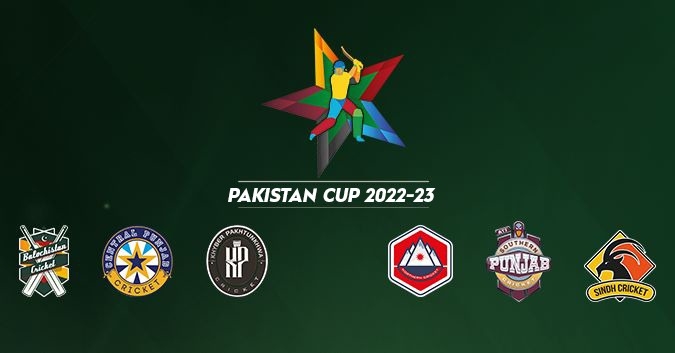 After the Quaid-e-Azam Trophy, the action moves on to the white-ball List A tournament Pakistan Cup, which is all set to commence from Saturday, 10 December in Karachi.

The PCB today confirmed 15-player squads of six Cricket Associations teams for Pakistan Cup – the final tournament of the domestic season 2022-23 and the squads are available here. The tournament provides an opportunity to players to get a chance to feature for Pakistan Men’s side that is scheduled to play a white-ball series against New Zealand next month in Karachi.

The tournament will be held on a double-league basis and Balochistan led by Yasir Shah will look to defend the title when they take on Umar Amin-led Northern at the NBP Sports Complex in Karachi. Pakistan international Aamir Yamin will captain Central Punjab, while Khalid Usman will lead Khyber Pakhtunkhwa. Omair Bin Yousaf will lead Sindh whereas Test fast bowler Hasan Ali has been handed the captaincy reins of Southern Punjab.

The PCB will live-stream group stage matches scheduled at the State Bank Sports Complex in Karachi. The semi-finals and final at the National Bank Cricket Arena will be broadcast live on PTV Sports.

The tournament carries over PKR 9 million in prize money. The tournament winners will bag PKR5million, while the runners-up will receive PKR2.5million.

Meanwhile, Cricket Associations Challenge (one-day event) will also start from 10 December. Sindh – the defending champions will play Southern Punjab at the TMC Ground in Karachi. Balochistan will take on Northern at the KCCA Stadium, while Central Punjab and Khyber Pakhtunkhwa will meet at the Landhi Gymkhana Ground.

The squads of Cricket Associations are available here. 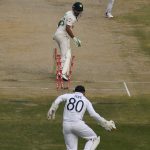