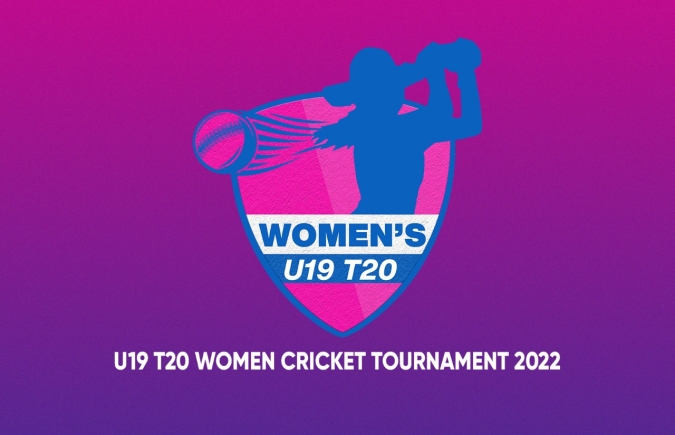 Both Central Punjab and Sindh played well in their semi-finals to reach the inaugural Women U19 T20 Tournament final. The final will be played on Monday at Lahore Country Club in Muridke.

As Central Punjab put 170/3 after winning the toss, their captain Shawal Zulfiqar maintained her outstanding form with the bat and scored a 86 runs in 64 balls which featured 11 fours. Together with Eyman Fatima, she provided a strong 63-run opening stand .

Due to her brilliant performance, Shawal went on to win the player of the match award. She has scored the most runs in the competition with 161 runs and has only been dismissed once.

Khyber Pakhtunkhwa were bundled for just 68 runs with two balls spare courtesy of Noor Fatima and Laiba Nasir who shared six wickets amongst themselves and Rida Aslam who also picked up 2 wickets.

Hansa Zair Gul scored the most runs for Khyber Pakhtunkhwa in her innings, with 14 runs off 36 balls.

Aroob Shah, the captain of Sindh, scored 64 runs off 39 balls . She first prevented her team’s top order from crumbling, then she rebuilt the innings and eventually led Sindh to victory in just 17.3 overs.

Aroob, who scored 64 runs in her innings, is the second highest run getter behind her Central Punjab counterpart in terms of runs scored. She hit seven fours and three sixes.

Aqsa Hafeez led Southern Punjab in scoring with 58-ball 32 not out, although they only scored 88 for four in 20 overs earlier. The best bowler was Haniah Ahmer, who had a 2-18 score. 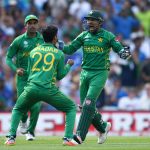 Why does Sarfaraz Ahmed feel Pakistan has an edge over India in Asia Cup 2022?
Next Article 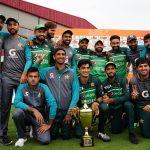