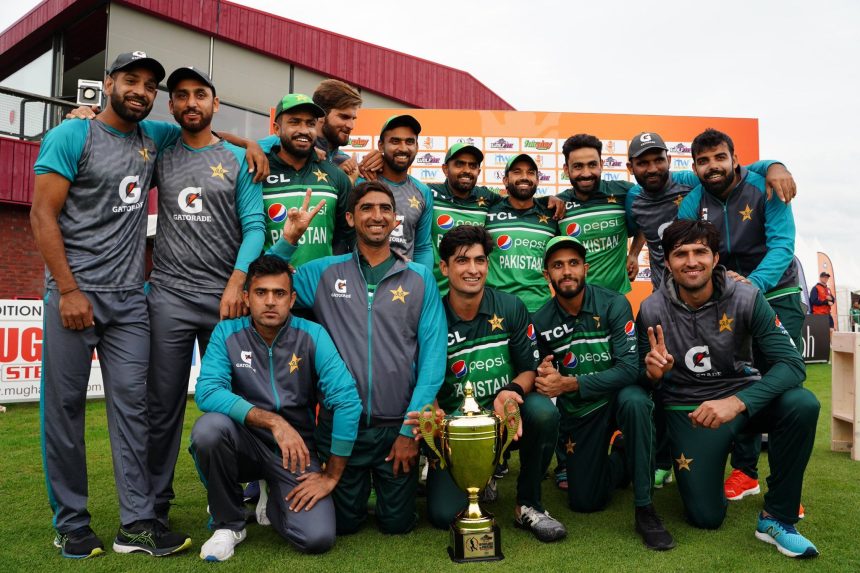 Pakistan defeated the Netherlands by 9 runs in the third One-Day International to complete a whitewash.

While attempting to reach a target of 207 runs, the Netherlands were dismissed for 197 runs in 49.2 overs.

After taking 5 wickets, pacer Naseem Shah played a vital role in Pakistan’s victory and was awarded Man of the Match in the final ODI.

The home team appeared ready to pull off an upset at one point when Tom Cooper and Vikramjit Singh were batting, but regular wicket losses towards the conclusion of the innings halted their progress.

Cooper and Singh both scored 50 and 62 runs. In addition, they scored 71 runs together for the 4th wicket.

With the bat, during the third One-Day International against the Netherlands, Pakistan was having some trouble.

The visitors were dismissed for 206 runs in 49.4 overs after opting to bat first. Pakistan’s innings continued to lack momentum due to a brilliant bowling performance by the host team.

The leading wicket-taker was the Dutch pacer Bas de Leede, who finished with 3/50 in nine overs. Vivian Kingma, meanwhile, took 2 wickets for 15 runs in 5.4 overs.

The sole notable performance in the innings was Pakistan’s dependable captain Babar Azam, who hit 91 runs in 125 balls with the help of seven fours and two sixes.

Pakistan gave chances to their bench strength in this game. Imam-ul-Haq was replaced in the lineup by debutant Abdullah Shafique, who only managed to score two runs.

Pakistan already held an unbeatable lead over the Netherlands in the three-match ODI series after winning the first two games.

The first ODI was won by the Men in Green by 16 runs, and the second game was won by 7 wickets.

Regardless of how their next two series against New Zealand and Afghanistan turn out, Pakistan’s victory in the third ODI also guaranteed them a spot in the ICC Cricket World Cup in 2023. 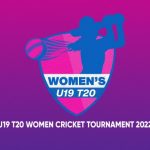 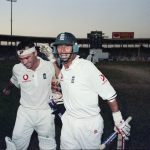