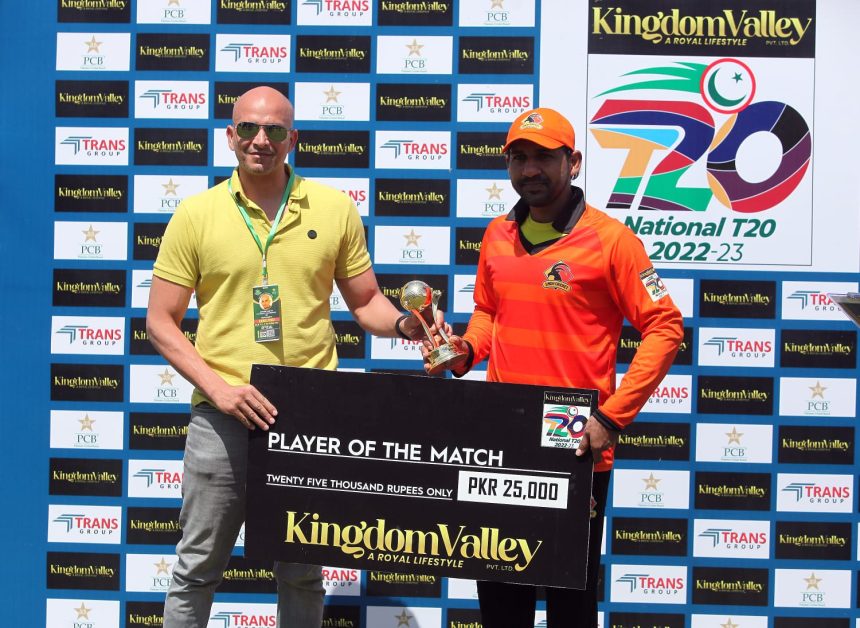 The Southern Punjab cricket team won the toss and opted to bowl first. The choice was correct, as the field was not conducive to batting. Sharjeel Khan scored 24 runs before being removed by Ali Majid.

Omair Bin Yousuf was then removed leg before wicket by Mohammad Ilyas. Soon after, Saim Ayub and Saud Shakeel were both removed, leaving Sindh in a precarious position at 96/4 after 12 overs. Before Sohail Khan was bowled by Imran Randhawa, Sarfaraz Ahmed and Sohail Khan rescued Sindh by combining for 39 runs. The remainder of the tail was ineffective, as Sindh was bowled out for 147 in 19.4 overs. Sarfaraz Ahmed scored 42 (32), Saim Ayub scored 30 (20), while Sameen Gul and Mohammad Ilyas each took 3 wickets.

Southern Punjab’s chase began poorly as they lost 3 wickets in the Powerplay. In the chase, Zain Abbas, Zeeshan Ashraf, and Sohaib Maqsood failed miserably. The hopes rested on Agha Salman and Sharoon Siraj, however captain Agha was dismissed for just 4 runs by Zahid Mahmood. Sharoon Sairaj remained the lone fighter with a score of 36(27), but his efforts were futile as wickets continued to fall from the other end. Mohammad Ilyas (19) and Sameen Gul (11) showed tenacity, but it was not enough to prevent Southern Punjab from being dismissed for 105 runs. Sohail Khan claimed three wickets, while Danish Aziz and Zahid Mahmood both picked two.

Sindh’s massive 42-run victory in the opening game of the National T20 Cup 2022 would undoubtedly provide them a massive net run rate boost. 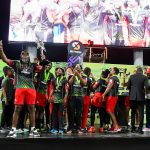 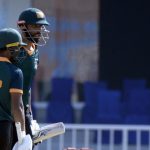