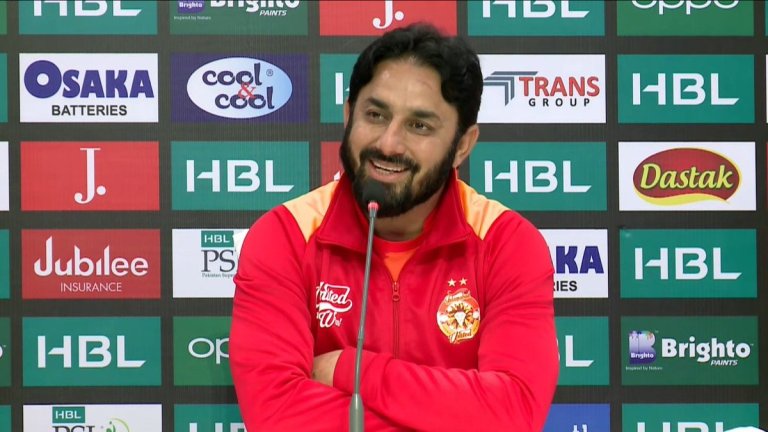 Pakistan’s legendary spinner Saeed Ajmal strongly opposed the political interference in Pakistan cricket. While answering the question during a press conference, the former off-spinner said that political involvement not only draws instability in the cricket board but also puts the team under pressure.While replying to the questioner, he said : “There must be some laws in the PCB outside the government that every upcoming chairman, coach, chief selector, captain, and other members must follow. Things cannot get better overnight. For example, someone planned the whole pathway during his four years tenure and suddenly the next chairman changed everything. As you’re seeing these days, they’re changing everything, in turn affecting the team.”

While sharing his county experience as an example, Ajmal added : “I was playing county cricket in England, and they decided to reduce one match from the season. They completed all the documents, and it took two years to reduce one game. An individual who was the chairman of the Pakistan Cricket Board at night, learns the following day that he has been sacked is not appropriate. It hurts every individual. This culture must end immediately.”

“I played for Pakistan for seven years under ten different captains, and these swift changes have yet to help us. So I’ll not support this system.” he continued.

It merits a mention that Pakistan Cricket Board (PCB) recently underwent some major changes which saw the leadership of the body being handed over to Najam Sethi by the country’s Prime Minister and Board’s Patron-in-chief, Shahbaz Sharif. Recent events have shown how team failure was caused by political involvement and quick changes in the cricket board. 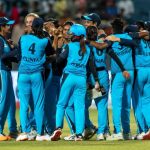 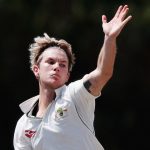