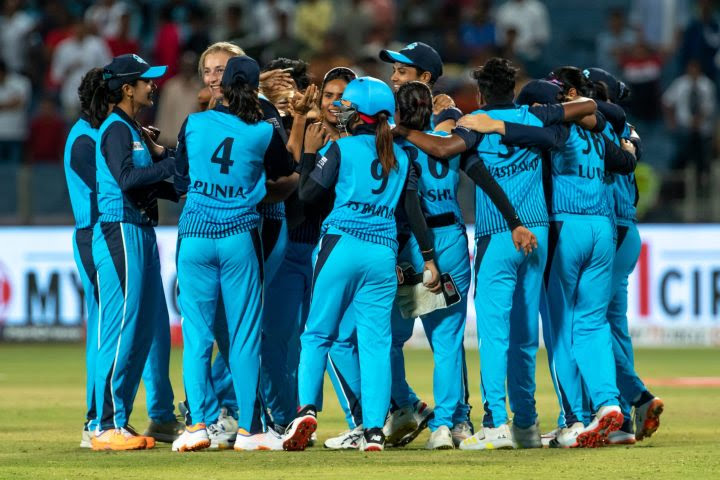 The Glazer family, owner of the famous English football club the Manchester United, has shown its interest to buy a franchise in the maiden edition of the Women’s IPL.

The auction for the WIPL franchises is slated to take place on January 25th, 2023 where the parties, who have bought the Invitation To Tender (ITT) issued by the Board of Control for Cricket in India (BCCI), will bid to buy a franchise in the tournament.

It merits a mention here that the Manchester United has already bought a franchise named, the Desert Vipers, in the ILT20 and the news of the football club looking to take part in the franchise auction was confirmed by the CEO of the same franchise.

The CEO of the Desert Vipers who is also the representative of the owners of Manchester United, Phil Oliver, said : “Having bought into the ILT20, it is natural for us to look into other cricket opportunities around the world, including Women’s IPL,”

Although it is not yet confirmed whether the interested club has bought the ITT, which is necessary to take part in the auction and will remain available till 21st January, Oliver did mention the Club’s interest in the Indian market.

“I can’t reveal the details of how far we are in that process but I am happy to say that we are looking into all opportunities, including the WIPL. The India market is of interest to us. A lot of Indian cricket fans will be watching this tournament and will see what the Desert Vipers will bring to that. If anything, we want to bring an exciting brand of cricket to the Indian fans, just as to our fans all around the world.”

Reportedly last year, the Glazer Family also showed their interest to buy a franchise in the IPL, when the BCCI announced their plans to introduce two new franchises in the cash-rich league. However, several reports claim that the family was unable to win the bid. 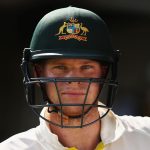 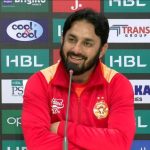 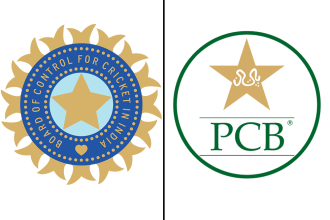 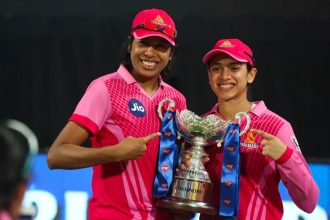 All you need to know about WPL teams auction 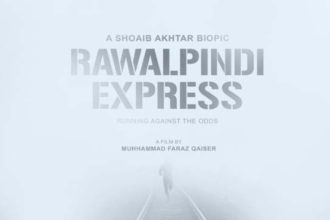