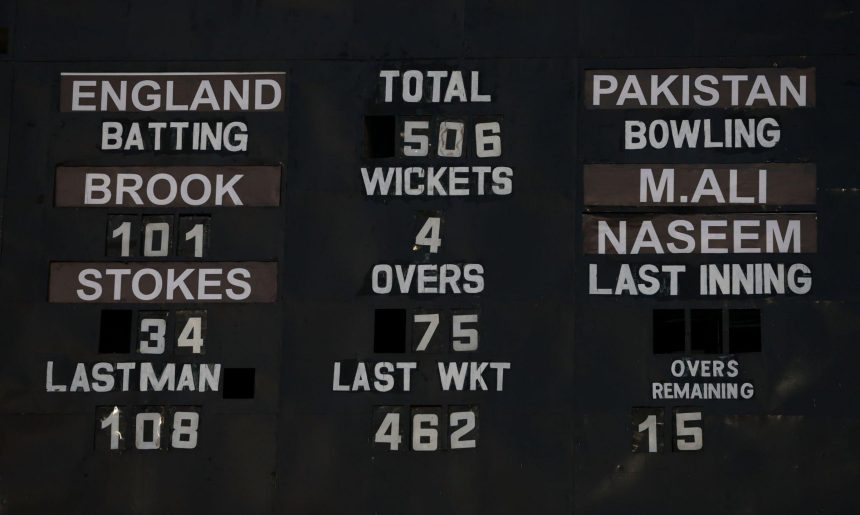 The England Cricket Team returned to Pakistan to play a test series after 17 years and it would not be unfair to say that their performance on the first day back was worth the long wait. The hosts, however, may take another 17 years to recover from how things unfolded on the first day for them after English batters stepped on the road-like pitch to bat against them. The English batting was nothing less than a carnage which toppled several records as easily as bringing down a house of cards with a flick. From the myriads of records the Stokes-led side rewrote during the first day of the game, the record of scoring more than 500 runs in the opening day of the test match for the first time stands distinctively apart, sticking its tongue out at the crestfallen bowling side of Pakistan.

The first day for Pakistan was definitely not the day the men in green would ever like to relive. The day was nothing less than a nightmare especially for the Pakistani bowlers who were massacred in broad daylight thanks to the Bazball approach which was made a thousandfold more lethal by the benign belter pitch at the Rawalpindi Stadium which straight out refused to crack. The sight of no grass on the pitch and the flattest of decks would have been spine-chilling for any bowler in the world. The feeling of Pakistani bowlers was no different and rightly so as they had to take the beating by English batters, who took even the modern cricket to next level by piling up oodles of runs.

No team in the history of cricket has ever scored 500 runs in the opening day of a test match except England in the ongoing test match against Pakistan. Out of the six batters who came out to face the Pakistani bowling on the first day, 4 batters including Zak Crawley, Ben Duckett, Ollie Pope, Harry Brook, plundered tons apiece. Ben Stokes, although could not amass a huge figure, he stood with a strike rate of nearly 227 till the end of the day. Ironically, Joe Root was the only one of the six who could not contribute his part to this demolition of the host bowlers.

The English team while hoarding 506 runs on day 1 broke a hundred and twelve years old record of the Aussies. The Australians had taken the South African bowlers to cleaners by heaping up a total of 494 runs on the first day of the game way back in 1910. Interestingly, this match took place nearly 37 years before Pakistan became an independent state.

After 75 overs were bowled, the bad light commiserating with the host side intervened and forced umpires to call it a day depriving the English batsmen of 15 overs of thrashing. Thus, saving the floundering bowling of Pakistan from further misery. The day 1 culminated with Ben Stokes and Harry Brook on crease and an unbelievable 506 runs on the board. 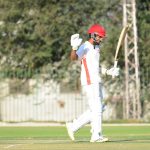 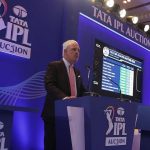