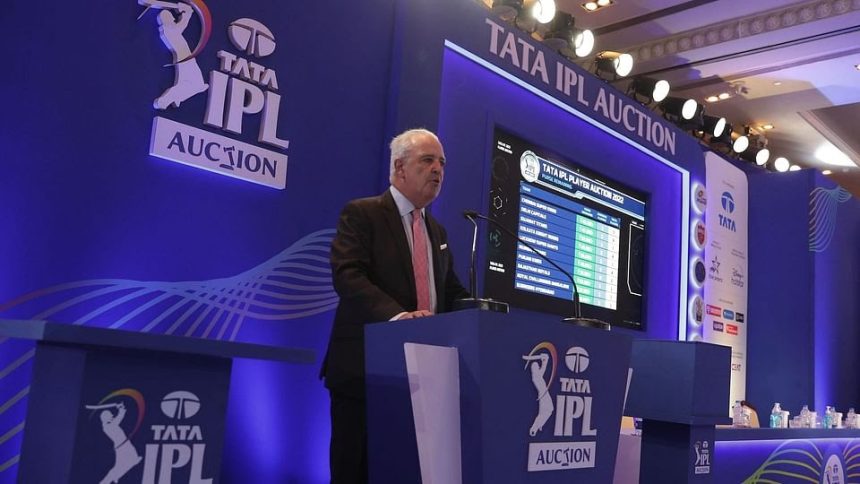 With the Indian Premier League’s auction lurking just around the corner, 991 players have registered their names for the two day event which is scheduled to be held at Kochi on 23rd December. In this long list of 991 contenders, 714 are Indians while 277 players are foreign, with more Australian players up for grabs than from any other nation. As per Board of Control for Cricket in India (BCCI), 57 players in the list are Australians, 52 from South Africa and 33 West Indians have listed their names. 20 players from the 277 foreign players belong to associate nations.

The players have registered themselves by keeping their desired base prices. Base price is the lowest amount of money the players expect the franchise to offer for them. In the cash-rich league, 21 players have marked their base price at a base price of INR 2 crore. The INR 2 crore band is the highest IPL offers while the lowest is INR 20 Lakh. For the first time in the 15 years history of IPL, no Indian player has commanded a base price of the highest strata, 2 crore, which means all 21 players in this band are foreign players.

Out of the players who registered for the mini-auction, 700 players appeared on the registered players list for the first time. In other words, the selected playerd out of these 700 players will be playing their maiden IPL tournament.

Interestingly, the English batter Joe Root has registered himself at the base price of INR 1 crore as well. While his compatriot, Ben Stokes, is of the favorites this year, the franchises might not be as excited to welcome the former captain.

Only 87 players out of this long list of names will be lucky enough to get picked by the franchises. Of these 87, a maximum of 30 can be overseas players.

The complete list of players in each bracket is as follows:

Players with INR 2 crore base price:

Players with INR 1.5 crore base price:

Players with INR 1 crore base price: 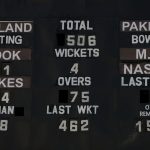 Record books rewritten as Records shattered in Rawalpindi
Next Article