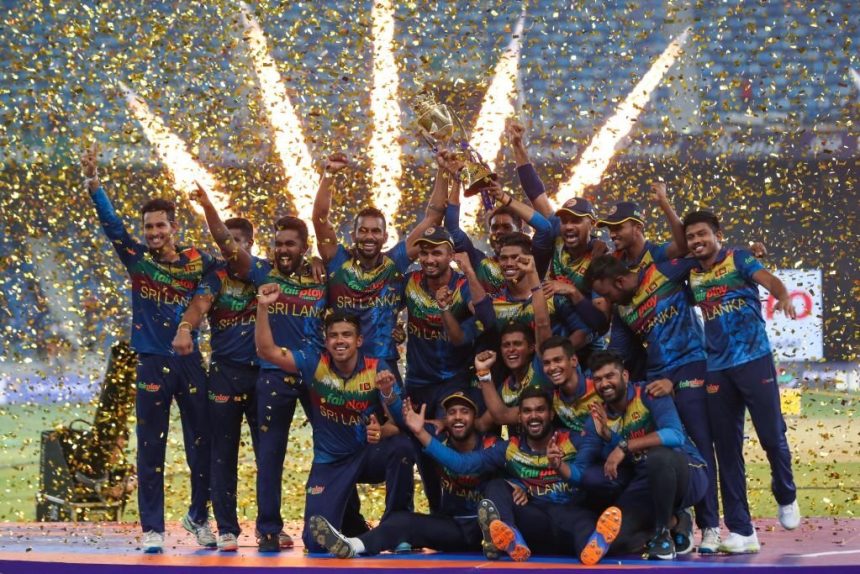 Pakistan were bundled out for 147 in Dubai, needing 171 runs to win, with Madushan taking 4 wickets and Hasaranga taking 3-27.

After being given the opportunity to bat by Pakistan, Bhanuka Rajapaksa scored an unbeaten 71 to push Sri Lanka from a dangerous 58-5 to 170-6.

Babar Azam, who had won the toss at the beginning of the game, instructed Sri Lanka to bat first. By the end of nine overs, Pakistani bowlers had reduced Sri Lanka to 62/5, and it appeared that Pakistan would ultimately receive a below-par target.

But Rajapaksa and Wanindu Hasaranga’s 58-run partnership gave Sri Lanka the perfect springboard to set a challenging target. After Hasaranga was removed by Haris Rauf in the 15th over, the partnership came to an end.

By the time the sixth wicket fell, Rajapaksa was prepared to mount a counterattack against the Pakistani bowlers. At the conclusion of their 20 overs, Sri Lanka had reached 170/6 thanks to his 54-run partnership with Chamika Karunaratne.

With Babar Azam and Fakhar Zaman being sent to the pavilion for just 22 runs in the fourth over, Madushan’s double blows caused Pakistan to falter in their run chase straight from the start.

With a 71-run partnership, Iftikhar Ahmed and Mohammad Rizwan brilliantly staged a comeback. Rizwan put up a good effort, scoring 55 runs off 49 balls, finishing the competition with 281 runs in six innings at an average of 56.20.

When Iftikhar began to challenge the bowlers, Madushan struck again and caught him for 32 off 31 in the 14th over at deep square-leg. A collapse that saw them lose their next five wickets for 15 runs began when Mohammad Nawaz pushed Karunaratne into deep fine-leg two overs later.

Rizwan, Asif Ali, and Khushdil Shah returned after Hasaragna struck three times in a single over. The tail couldn’t stay out there for long either.

Mohammad Hasnain was dismissed by Karunaratne (2-27) as Pakistan was bowled out for 147. 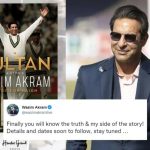 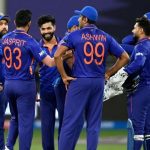