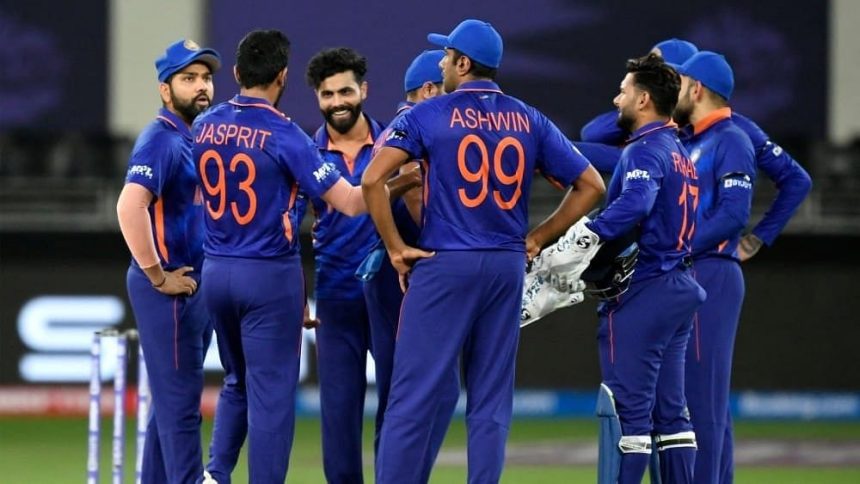 On Monday, the selection committee met in Mumbai to select the 15-member squad for the upcoming T20 World Cup 2022 to be held in Australia, alongside the team for the home series against Australia and South Africa starting September 20.

A 15 member squad  was announced shortly afterwards and four standby players were also named with the squad. India’s frontline pacer Jasprit Bumrah returned to the squad after missing out in the Asia Cup 2022 due to an injury, however a big name which will be missing from this squad is all-rounder Ravindra Jadeja, who sustained an injury during the Asia Cup.

India will begin their World T20 campaign on 23rd of October against  Arch Rivals Pakistan, they will also be playing two warm up games prior to the tournament against Australia (17 Oct) and New Zealand (19 Oct)  and will also play a 3 match T20I series against both Australia and South Africa at home before leaving for Australia to partcipate in the mega event. 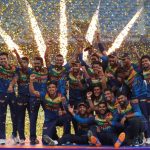 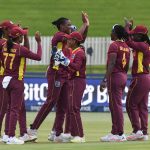