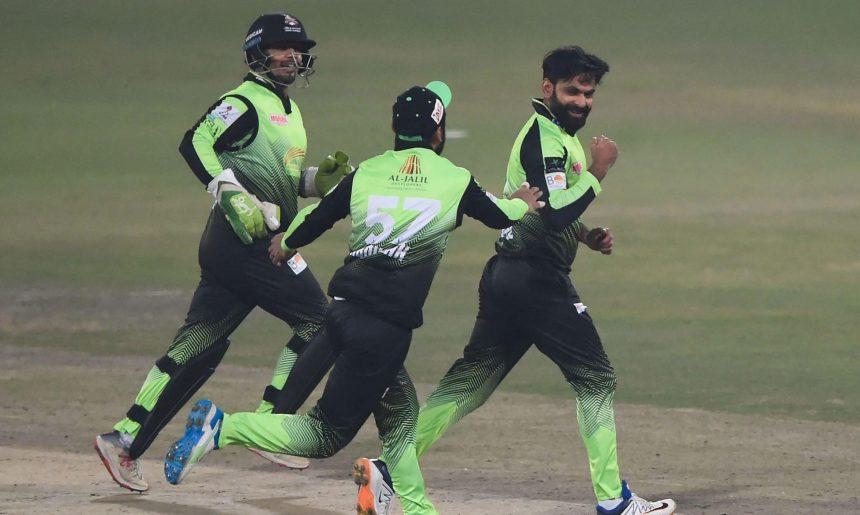 The categories of eight players were upgraded following the local player category renewal process for the HBL Pakistan Super League 2023 as the Pakistan Cricket Board also opened registration window for the foreign players. The player lists have been shared with the six franchises for the tournament to be played across four venues from 9 February to 19 March 2023.

Aamer Jamal of Peshawar Zalmi is the other player whose category has been enhanced following his debut for Pakistan against England in the home T20Is. The all-rounder featured in the fifth and sixth T20Is in Lahore, helping Pakistan to win the fifth T20I after conceding eight runs in the final over when England needed 15 runs for victory.

If the player’s base category is not matched, the player may be relegated to a category below his base category.U23 players cannot be part of a squad as an Emerging player for more than two years unless they have played nine or less matches in those two years. 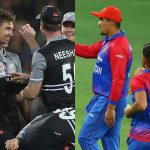 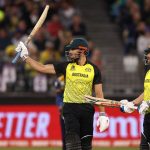 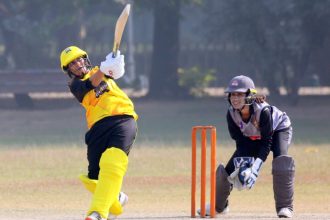