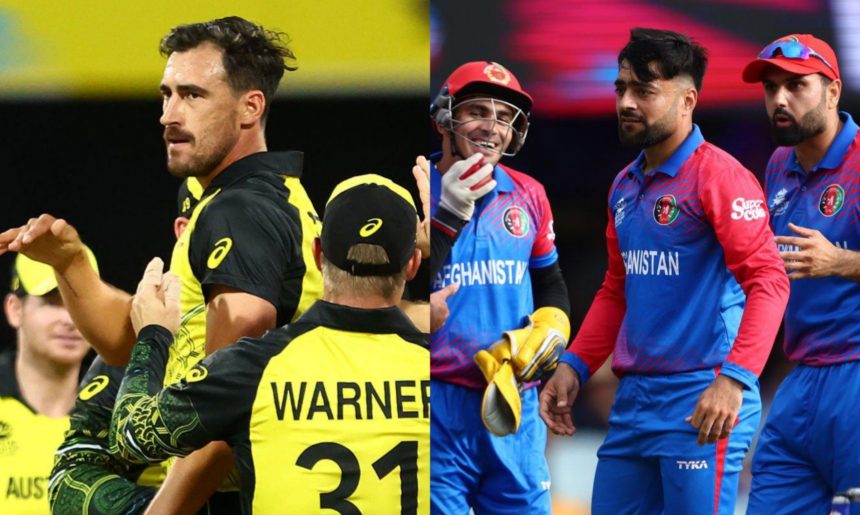 Contents
HEAD TO HEAD: WEATHER AND PITCH REPORT:PLAYING XI(PROBABLE): PREDICTION: WHERE TO WATCH:

New qualification scenarios are being devised daily, new roads being mapped out after every match as the decision of who will be the teams to secure seats in semi-finals seems to be going down the wire. With the Afghanistan team being knocked out of the World Cup and the Irish and the Islanders just on the brink of disqualification, England, Australia and New Zealand are now in a three-horse race. All three teams have the same number of points and once they play all of their 5 matches, the decision will most likely be made on the basis of NRR.

NRR is what can play the devil for Australia all thanks to the mammoth defeat they were handed by the Kiwis just as they started their World cup campaign. Of all three likely contenders for the semi-finals, Australia has the lowest NRR. This calls for the Aussies to not only defeat the Afghanistan team but also make a huge-margin win certain. A fixture against Afghanistan will be more than welcomed in helping the defending champions in making their NRR more attractive to assure they dont fail in defending the coveted title.

The dream of Afghanistan lifting the World cup was thrashed cruelly by the rain, which washed out two of their four fixtures. No team in the event has been affected more by La Nina than Nabi’s men. The two washouts and defeats at the hands of England and Sri Lanka, has guided the Afghanis officially out of the tournament, making them the first side to get knocked out.

Interestingly, both Australia and Afghanistan have never faced each other in a T20I before. Their encounter in this World cup will be the first time when both teams will be seen locking horns in the shortest format of the game.

Cloudy sky with winds keeping the temperature low will help the Adelaide Oval in playing host for both teams from group A. The chance of rain is nearly negligible and an undisturbed contest is on the cards between both teams.

Adelaide Oval, as its name suggests, has an oval shaped boundary circle, which makes the straight part of it bigger in size than the square sides. Knowing this can advantage the batsmen a lot. The batters love to thrash the opposition here as the outfield is quick and the ball comes very nicely onto the bat. Reading the ball becomes a little more difficult here than the other pitches down under, owing to the absence of true bounce. Pacers and spinners also extract favours from Adelaide’s hard surfaced pitch. Pacers get bounce and pace along with carry. Spinners get a generous turn which helps them take the batsmen by surprise.

Initial overs will be somewhat difficult for the batters as the ball will be new and the pitch extra bouncy. Hence, a batter should be careful while hitting the ball towards the boundaries. Too many air-borne shots can be risky as well, especially in the initial overs as the bounce is not very readable.

(Matthew Wade to captain the Australian side if Aaron Finch fails to pass the fitness tests before the match).

Mohammad Nabi led men dont have anything to lose as this will be their last outing of the celebrated T20 World cup, hence, they can be expected to play fearlessly and even with more intent. However, the odds of them beating Australia, even in Aaron Finch and Tim David’s absence, are astronomical. The Australian side may have struggled in the tournament, the defending champions still have their eyes on the prize, the prize being the T20 World cup trophy.

The batsmen of Australia, even if Aaron Finch and Tim David are dropped to warm the bench due to injury, are phenomenal. The all-rounders further adorn their batting side and on their day the Australian side has the ability to play havoc with any bowling lineup.Their bowling lineup, especially seamers, seeks to break the wickets with their pace. This makes the Aussies an absolute favourite for the fixture tomorrow. 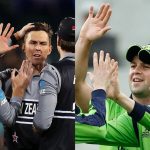 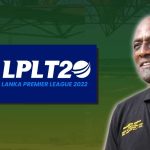