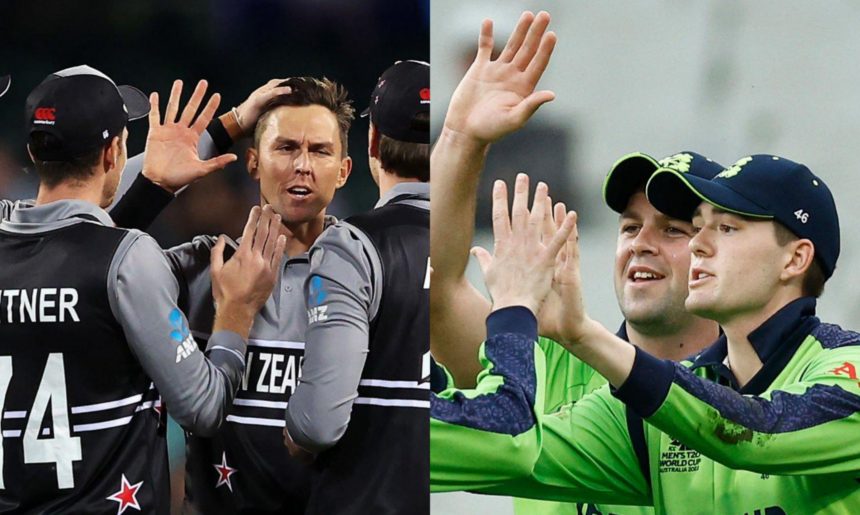 On the last Friday of Super 12 round, the high-flying Kiwis and the stormy Irish will meet at the Adelaide Oval for what will be the 37th match of the tournament. Again a must-win encounter for both teams.

If the black caps come out victorious in this match, they’ll book themselves a ticket straight to the semi-finals. However, if the match settles down in the favour of Balbirnie-led men, the Irish will have to hope for other things to go their way as well to reach the semis. This match will be the final Super 12 round match for both teams.Ireland landed into the Super 12 rounds after knocking the two times champion, West Indies, out of the tournament. After that, they caused a major upset by handing the English team a 5-run defeat. With this, their chances of reaching the semi-finals rose, just to be shattered by the hosts Australia who saved their own chances by defeating the Irish team by 42 runs. Should the Irish lose this match, the world cup dream will be over for them. Winning this will, although, not guarantee them a place in the next round but will help their chances see another day’s light.

New Zealand were handed their first defeat by the English team in their last outing. Although they still are sitting at the top position, this decider match has become a matter of life and death for them. Their loss can eventually cost them their place in the semi-finals as both England and Australia have equal number of points with a match yet to be played in their bag. To make sure things remain under control, the Williamson-led team will have to clinch this match from the Irish.

Both of the teams in question have met each other on 4 occasions and the Kiwis have come out victorious in all four. Putting it in other words, the Ireland team has never beaten the Black caps in T20Is.

Unlike the other day, during India vs Bangladesh encounter when Adelaide’s weather gave a washout scare, the weather on friday is forecasted to remain dry. Although the sky will remain covered with clouds and light winds are expected as well, the chance of rain is only 5%.

Adelaide’s pitch is what batters call their home as the ball makes contact with the bat very smoothly. The flat pitch, quicker outfield and bounce help batsmen flaunt their skills with confidence. Although the pitch inclines in terms of assistance, a little towards batters, it favours the bowlers as well, especially the pacers. Pacers get a good carry and speed here along with the bounce. Spinners are also a threat here as the pitch helps the ball turn a lot. Especially when the pitch wears off during the middle overs, spinners can provide important breakthroughs.

The bounce in initial overs and the new ball gives the pacers opportunities to dismiss key players and also to restrict the score. Batters usually cash in middle overs. The last 10 overs are usually more high scoring than the first ones, even with the powerplay. A decent total can be expected by the team batting first.

Unexpectedly though the Irish have been quite clinical during the tournament, however they still don’t have many chances to strike against the aggressive Kiwis.

The black caps have a very bellicose batting lineup adorned with hard-hitters as well as anchors. Not only that, the pace attack of the Kiwis is a threat to batters even at belter pitches like Sydney’s. The triumvirate of the New Zealand pace attack, Trent Boult, Tim Southee and Lockie Ferguson will be licking their lips to use Adelaide’s bounce and pace to destroy the strikers. Moreover, the match is a must-win match for the Williamson-led men and so they will push their limits to win it and reach the semi-finals without praying for any miracle. 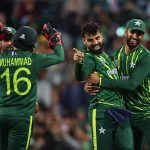 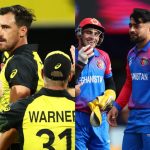