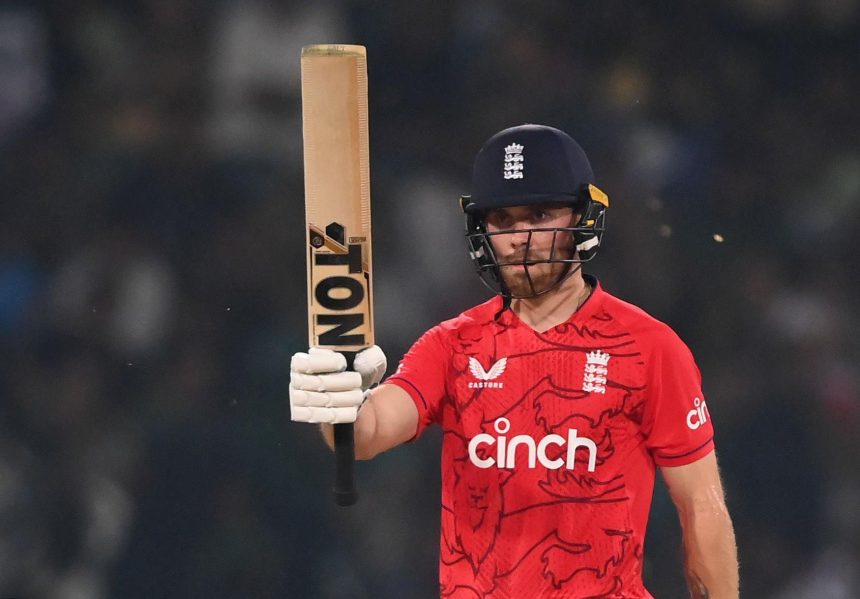 The sixth T20 of the ongoing England tour of Pakistan was a damp squib compared to the other highly competitive matches we have had. Though Pakistan bowlers successively defended low-scores in the last two games, this time, a target of 170 was insufficient.

After being asked to bat first, Pakistan set a respectable target on a slow and sluggish Lahore pitch. Pakistan had a woeful start as Shan Masood and the debutant, Mohammad Haris, had to walk back to the pavilion during the power-play.

However, Babar Azam showed defiance in the absence of the reliable Rizwan, who had been rested for the first time this series, and played a captain’s knock for his side. Iftikhar Ahmed also chipped in with 31 crucial runs during the middle overs. Iftikhar’s important contribution and Babar’s unbeaten 87 had found Pakistan in a fighting position.

Nevertheless, Phil Salt, who had been struggling in the series so far, found his feet and the rest is history. Salt struck the third fastest fifty by an English batter in a T20I, taking him merely 19 balls to raise his bat to the crowd.

The visitors posted 82 in the power-play alone, which meant almost half of the target had already been achieved, all thanks to the explosive batting of Salt and Hales up-top.

The absence of Haris Rauf was evident, as none of the pacers managed to take any wickets throughout the match – the only two being taken by Shadab Khan.

The vice-captain finished with impressive figures, but was unable to prevent England from squaring the series.

Sam Curran was the pick of the bowlers for England, as he gave away only 26 runs in his four overs while taking two wickets. David Willey also chipped in with another two wickets, where as Reece Topley and Richard Gleeson took one wicket apiece.

Referring back to Pakistan’s bowling, other than Shadab Khan, all bowlers including Shahnawaz Dahani, Aamer Jamal, Mohammad Nawaz, and Mohammad Wasim Jnr remained wicket-less and highly expensive, bowling at economy rates of over ten.

The series is evenly poised as of now, with both teams having three wins to their names. Now, the 7th T20i on the coming Sunday evening will determine the champions of this thrilling series. 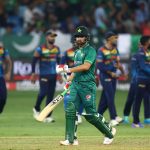 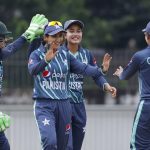