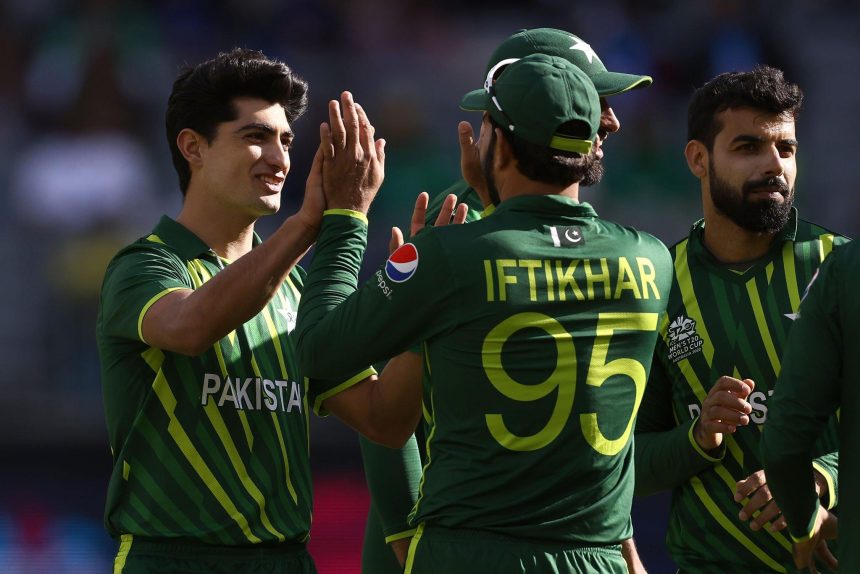 The Netherlands won the toss and decided to bat first. It was a must-win game for Pakistan to stay alive in the tournament.

Stephan Myburgh and Max O’Dowd opened the innings against the Pakistan Pace attack at Perth. Stephan Myburgh struggled from the start and was dismissed by Shaheen Shah Afridi.

Bas De Leede got retired hurt soon, due to a dangerous Short ball of Speedster Haris Rauf. That was a Scary scene at Optus Stadium.

The Netherlands made just 18 runs in the power play. Shadab Khan got the benefit of Pacy Start as he got the wicket of Tom Cooper on the first ball of his spell. Max O’Dowd was dismissed by Shadab khan as well. The Netherlands were 26/3.

Shadab got his third wicket by dismissing Collin Ackermann. Naseem Shah dismissed Scott Edwards and got his first wicket. Van der Merwe failed to play the pace of Haris Rauf and he got out. Wasim Jr got 2 in 2 by dismissing Pringle and Klaassen on consecutive balls. The highlights of the Dutch innings were these wickets as there was hardly any phase when the batsmen felt comfortable.

It was tough to decide which bowling spell was best from Pakistan’s bowling because all were brilliant but Shadab was that highest wicket taker in the game as he got 3 wickets in four overs.Pakistan Needed 92 runs to win their first match of the T20 World Cup 2022.Babar and Rizwan opened the innings for Pakistan. They were looking good but a risky run costed Babar Azam his wicket. Van Der Merwe ran him out and Pakistan were at 16/1.

Fakhar Zaman joined Rizwan at the crease, he was returning back after injury and hopes were high for him because Pakistan is missing Power hitting ability.

Edwards dismissed Fakhar Zaman Pakistan at 53/2. He scored 20 runs of 16 balls with three fours. Rizwan got out on Van Meekeren’s delivery he scored 49 runs on 39 balls with 5 fours.Pakistan won by 6 wickets at the end as they chased the total in 13.5 overs. This was Pakistan’s first ever T20I win on Australian soil as well as their first in World T20 2022.

Shadab Khan was named Player Of the match on his match-winning spell. 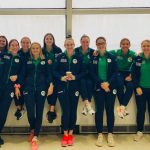 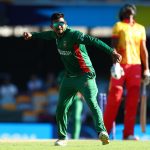