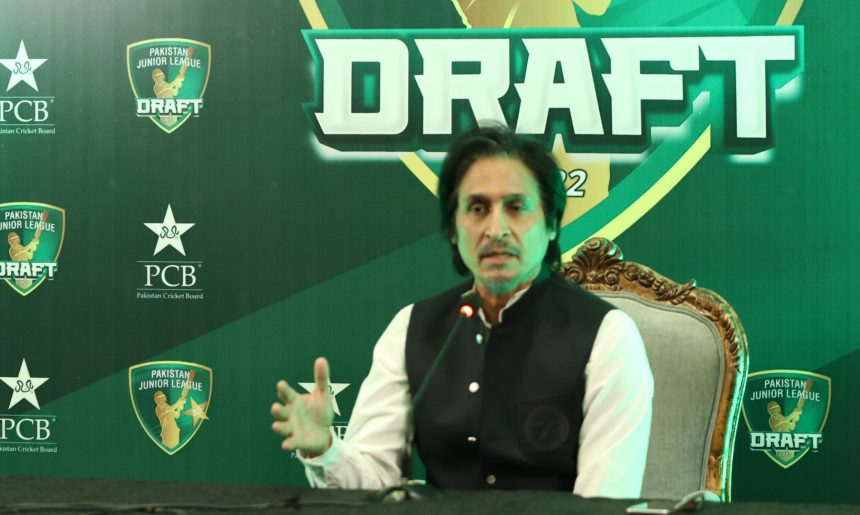 Pakistan Junior League, a brain-child of Pakistan Cricket Board’s former chairman Ramiz Raja, was soft-launched by PCB in April 2022. The inaugural edition of the league was played in October with Under 19 cricketers from across the World lighting up its stage. Although the league received a lot of commendations during its first edition, the harrowing details of the tournament, which claim that PCB lost a fortune’s worth of money, have just been released.

The overhaul at PCB saw the new administration taking over the Board with a lot of changes. The new leading committee looked into the progress, the governing body made recently and shocking figures were made public which stated that the Cricket board of Pakistan bore a loss of nearly one Billion PKR (990 million PKR or 4400,000 USD) in the inaugural edition of the under-19 T20 league.

Before the league started, the complete ownership of the 6 teams in the league was taken by PCB itself after abandoning the franchise model as no bidders or owners were ready to pay even the base price for owning the teams. In addition to that, the Income from Sponsorships in PJL was only PKR 190,000,000 (PKR 19 crore) while the production cost was nearly 1.5 times of it (PKR 28 crores).

Apart from these, the total Match fee for Players and Support staff was more than PKR 44 crores while daily allowance was PKR 2 crore and 7 lakhs. Commercial and Cric Ops cost the board a thumping PKR 19 crore 93 lakh, on the other hand, Security, Logistics and Administrative charges altogether were  PKR 19 crores 45 lakh and 56 thousand. Further, the released details shared that Legal expenses were worth PKR 75 lakh, Media expenses were PKR 90 lakh and Finance and HR collectively charged PKR 70 lakh. Adding to all these, an amount of PKR 2 crore was allocated as risk contingency fund by the chairman.

Although the rights of the league for 20 years have been sold, PCB, at least under new administration, is least likely to carry on with this league after suffering such a ginormous loss. Some sources also claim that the governing body has plans to take action against the former chairman and might as well take the matter to the Federal Investigation Agency (FIA). 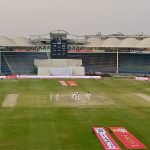 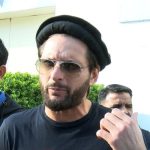