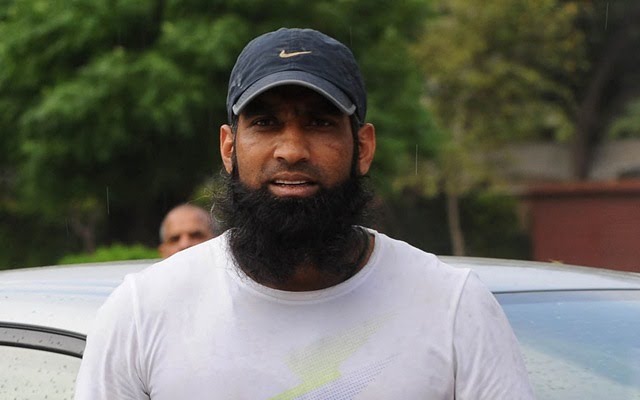 Heading into the upcoming Asia Cup, Pakistan’s batting coach Muhammad Yousaf has indicated that the Men in Green are prepared for any situation.

The top-order and middle-order hitters of Pakistan worked on their range and power-hitting abilities whereas the bowlers practiced their variations,with fast bowlers throwing yorkers with the old ball to push themselves.

Mohammad Yousaf, the Pakistan batting coach, told the media about the conditions in the camp: “Dubai is hot and humid, but the players are enthusiastic for the tournament, and the team management has organized their practice sessions accordingly. Each player is a professional who is aware of every possible scenario.”

When asked about Sunday’s high-octane clash between the arch-rivals India and Pakistan, Yousaf said : “We have to win this Asia Cup. All (players) are focused, disciplined and looking towards the whole tournament and not just the match against India. No doubt the encounter against India is big but we need to keep our focus on winning the tournament and not on a single game.”

He also praised Pakistan’s captain and outstanding batter, Babar Azam. as he said: “Babar Azam is a world-class player, and his consistent play over the previous three years in all three formats is the concrete confirmation of his ability. A captain seldom finds it simple to concentrate on his abilities. In fact, he excels in each of the three formats.”

The Asia Cup is set to begin on August 27 in the United Arab Emirates with Pakistan to play their first game against the arch rivals India on 28th August. 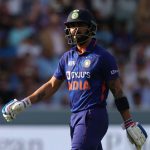 ‘I know there are ups and downs, but if I get over this stage, I know how consistent I can be’: Virat Kohli
Next Article 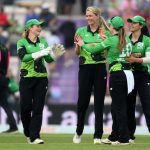