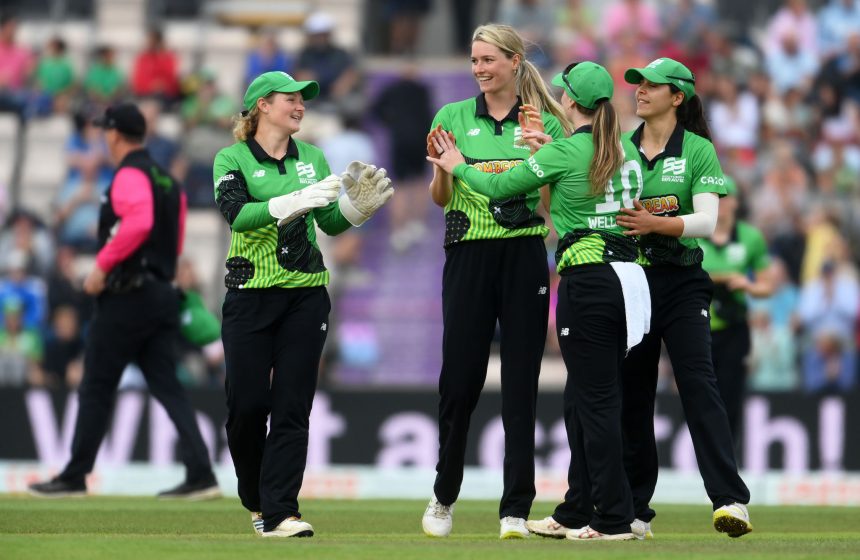 Smriti Mandhana and Danni Wyatt finished the chase with ease as Brave makes it five wins in a row. Brave’s victory virtually guarantees that they will finish first in the group stages and proceed to the final for the second year in a row, whilst Rockets’ failure means that they must rely on several other results to place in the top three.

Southern Brave is essentially Southern Vipers. Except for Sophia Dunkley, all of their domestic players call the south coast home, and the all-powerful domestic side has been bolstered further by the arrival of overseas stars Smriti Mandhana, Tahlia McGrath, and Wellington.

“The problem about T20 cricket is when you go on a roll of winning games, it’s extremely easy to discover a formula and keep doing it over and over again,” Dan Lawrence said at the end of Wednesday’s men’s match between London Spirit and Welsh Fire.”

It is a message that the Brave follows. They have won 12 of their 14 matches and are unbeaten at home after two years in the league, with their two losses coming in a rain-shortened game away to Manchester Originals and an aberrational collapse in last year’s final against Oval Invincibles.

Their bowling attack is easy to replicate and unrelenting in character. With their massive in swingers, Anya Shrubsole and Bell squeeze you for space up top, before Freya Kemp’s left arm, Georgia Adams’ spin, and McGrath’s seam continues the chokehold throughout the middle. As a result, you are compelled to attempt to assault Wellington’s leg spin. Her 3 for 18 against the Rockets propelled her to the top of this season’s wicket-taking standings, as well as extending her lead as the all-time leading wicket-taker of the women’s Hundred, with 25 at 11.60.

Rockets were neither found nor allowed to breathe. Their troubles were best highlighted by skipper Nat Sciver’s agonizing innings, in which she scored 19 off 30 deliveries without a boundary before eventually trying to force the issue against Wellington and failing like so many others before her.

The kindest thing you can say about Brave is that their killings are at least humane. After holding the Rockets to 88 points, they launched their comeback with a Mandhana four and never looked back.

Mandhana and Danni Wyatt are the prototypical opening pair in cricket. Power mixed with precision, confidence bordering on arrogance, left and right hands. They provide a sense of security. They’d mend your boiler while lamenting the shoddy work done by the hack before them.

So far, Sarah Glenn and Alana King have served as their superpowers. Mandhana and Wyatt, on the other hand, regarded them with almost brutal scorn. Their combined 15 balls resulted in 32 runs. Wyatt drew and swept his paddle. Mandhana pounded the ground. Fielders are as handy as scarecrows.

Mandhana reached fifty to tie the game, then smashed another six to seal the most emphatic of ten-wicket victory with 44 balls to spare. 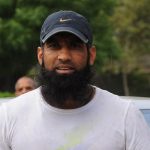 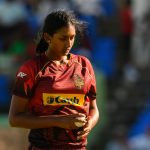