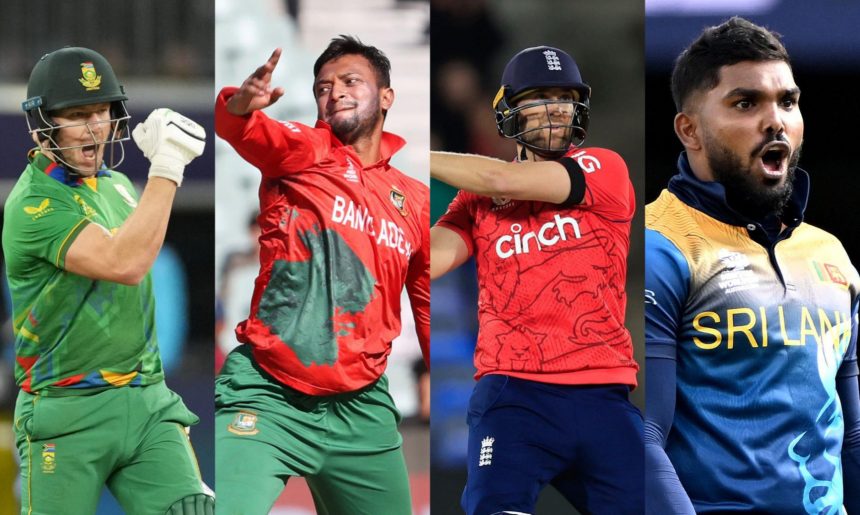 Big names have registered themselves for the PSL drafts, take a look to find out their names .

Preparations for the highly celebrated league of Pakistan which is known to be among the best cricket leagues in the World, the Pakistan Super League, are already underway.

The registration process of the league, which started about a few days ago is going on in its full swing. Many big guns of the game have registered themselves and many others are expected to do so.

Batters, bowlers and all rounders from across the World are getting their names entered for the league. Let us take a glance at the players from different countries who have nominated themselves so far:

The Asian champions could not finish their World cup campaign on the same high note they finished this year’s Asia cup on. However, some players from the Islanders’ team went beyond the limits to put up a lethal display of their game.

Wanindu Hasaranga, the Sri Lankan spinner, proved his mettle even on pace-friendly pitches down under. Much to the excitement of his fans, Hasaranga has registered himself for the league and the World awaits him to deliver his magic on Pakistan’s soil.

Besides him, the Sri Lankan skipper Dasun Shanaka, the vice captain in limited overs Charith Asalanka and the opening batter Pathum Nissanka also entered their names.

Some other cricketers from Sri Lanka to sign up for the league are: Angelo Mathews, Oshada Fernando, Kaushal Parera, Asila Gunaratne, Dhananjaya De Silva, Lahiru Kunara and Kusal Mendis.

Bangladesh players gave big teams a hard time during the tournament, however, like the Lankans they could not save themselves a place in the semi final.

Nevertheless, their individual performances have been impressive throughout the tournament as well. Some of the brilliant performers for the Bengal tigers also got themselves registered for the eighth season of PSL.

The likes of Litton Das, Taskin Ahmed, Mehidy Hasan, Shakib Al Hasan, Mahmudullah Riaz and Ebadot Hossain are of the Bengal players who have registered so far.

The exuberant South Africa who stayed unbeatable for the most part of the global event produced many clinical performances throughout the tournament both with the ball and bat. So far, two players from the African team have registered themselves including the swashbuckling David Miller and Cameron Delport. It should be noted here that both players have already played in the PSL before.

Many players from the English team have submitted their names for the famous PSL. Dawid Malan who has destroyed bowlers with his bat during the T20 World cup, has also registered his name in the premiere league of Pakistan.

So far only Martin Guptill has signed his name up for the league. Many other players are expected to follow the suit as well.

Zimbabwe has had one of the most successful World Cup campaigns of their history this year owing mostly to their epoch-making win over Pakistan.

To even the score, the Chevrons players have registered themselves for the cricket league. Sean Williams, Sikandar Raza, Hamilton Masakadza and the Skipper Craig Ervine have completed the registration process for the league. In addition to these names, Elton Chigumbura has also nominated himself for the eighth edition of PSL.

The strong-built players of the Afghan team have played in a number of leagues around the world. Some players like Rashid Khan and Mujeeb Ur Rahman have also been a part of the PSL. This time however a few new names are making rounds too. Muhammad Shahzad, Gulbadin Naib and Najibullah Zadran have registered themselves for the league for the first time.

Concluding, many star players from varied countries have scratched up their names in the highly acknowledged PSL.

Besides the above-mentioned players, Ireland’s Josh Little, who took a hattrick in his last outing of the T20 World cup, Australia’s Daniel Worall, and America’s Jaskaran Malhotra, known for his 6-ball-sixes, have also registered themselves for the upcoming drafts. The registeration window will remain open till 18th November, the day PSL drafts are due to be held. 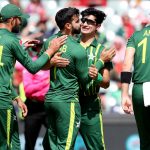