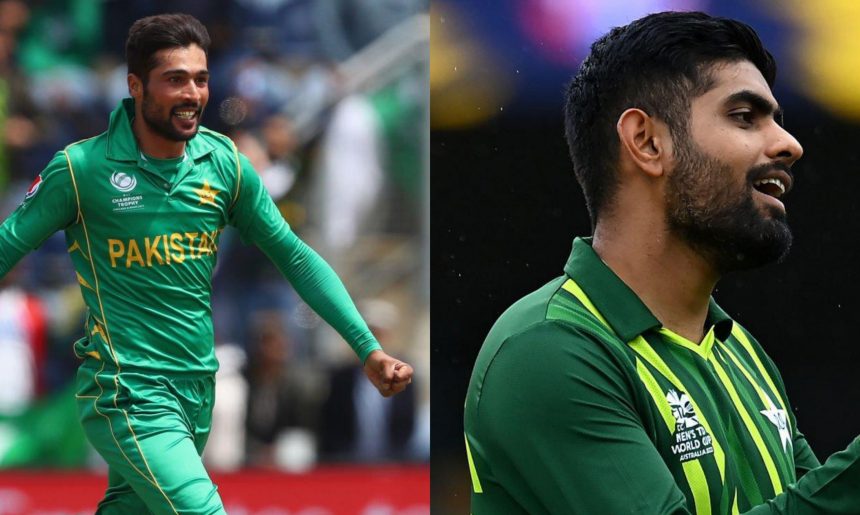 On Sunday, Pakistan was handed a heartbreaking loss by the Indian team in the ongoing T20 World Cup. After putting up a total of 159, Pakistan failed to defend citing the heroics of cricket goat Virat Kohli.

Many cricket fans and pundits have pointed out various reasons behind it. In this regard, pacer Mohammad Amir has also identified varied reasons.

While talking to ICA Sports, Amir said that Pakistan could have played an extra pacer in place of Haider Ali or Asif Ali.

The left-arm pacer further stated that Pakistan was unable to put a total of 175-180 when at one point, it seemed quite possible.

Amir opined that the reason for falling short of extra 15-20 runs was the flawed and useless shots played by both Shadab Khan and Haider thereby not continuing the momentum which was set by Iftikhar Ahmed and Shan Masood.

The pacer also lambasted Babar Azam’s captaincy for allowing Mohammad Nawaz to bowl the last over.

When asked that Pakistan will make it into the semi finals, Amir said that the situation for Pakistan has become “tricky” now. To advance to the next stage, Pakistan will have to play smart cricket – not only they have to win the games but have to keep their NRR in check. 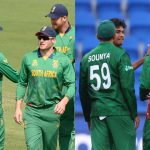 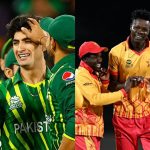