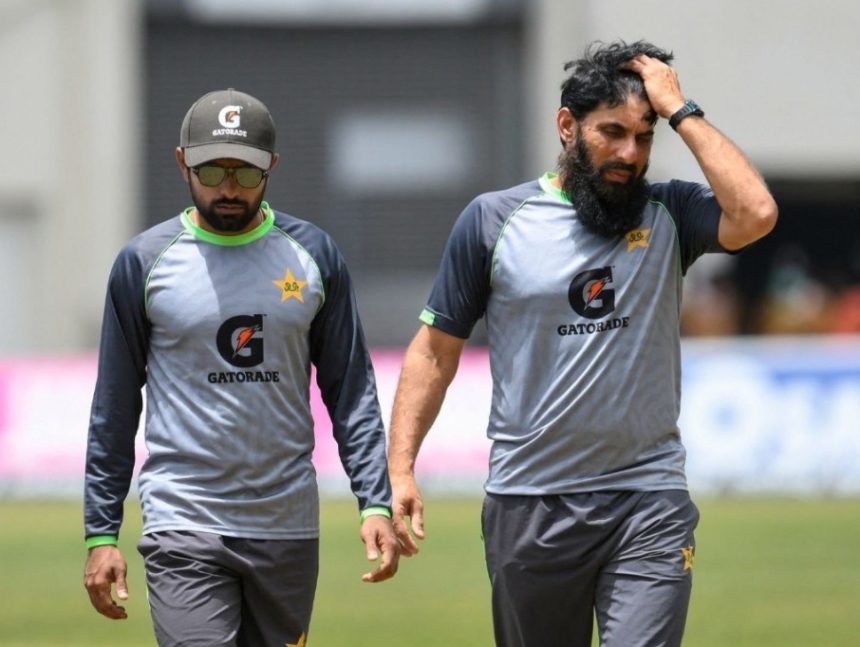 Recently, there were rumours about having split captains across formats in the Pakistan Cricket Team. News was circulating that Sarfaraz Ahmed will be made Test captain while Shan Masood will lead the boys in green in the ODIs.

Nevertheless, this news garnered varied reactions. The Pakistan former Captain Misbah-ul-Haq did not share the same notion with the Board and said that people are trying to create undue controversies about Babar and co.

“Pakistan no doubt has a very good white ball squad so at least in those formats there are no problems at all. I personally would support Babar to the end,” he added.

” If you put pressure on someone like this it eventually will disturb the team and that is not good for Pakistan cricket.”

Misbah said it is wrong to weaken Babar’s position like this and if the Board has any queries regarding his leadership role, they should talk about it clearly instead of creating pressure.

“Cricket is my blood and I watch cricket matches and read about cricket all the time. And from what I see Babar Azam’s position in the team is being weakened,” Misbah told reporters in Lahore on Tuesday. 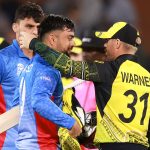 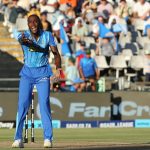