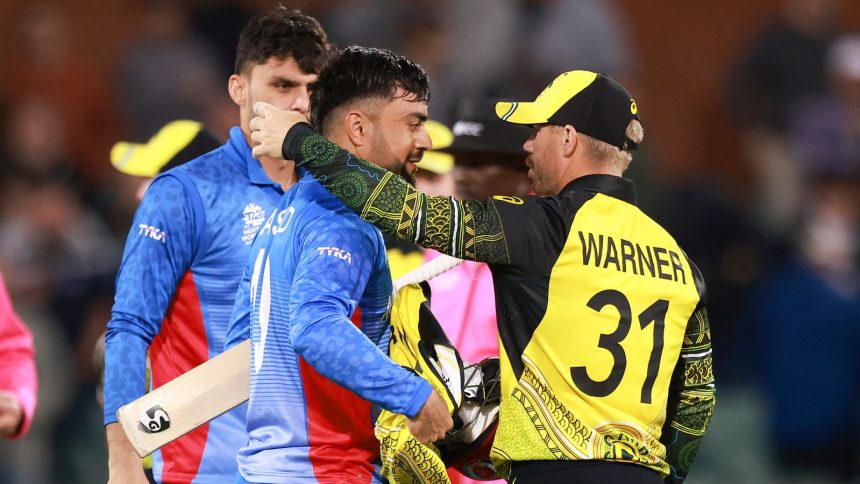 Cricket Australia (CA) released a statement on Thursday announcing that the Board, after consultations with the Australian government, has decided to pull out of the Afghanistan tour which was scheduled to be played in March. The reason for this decision, according to the statement, is the tightening of Taliban’s restriction on women as the Government recently announced the ban on University education and employment opportunitues for women and access to gyms and parks. The CA said, “Following extensive consultation with relevant stakeholders, including the Australian Government, Cricket Australia has decided that it is unable to proceed at this time with the upcoming ICC Super League three-match Men’s ODI series between Australia and Afghanistan scheduled for the UAE in March 2023,”

The statement further read, “This decision follows the recent announcement by the Taliban of further restrictions on women’s and girls’ education and employment opportunities and their ability to access parks and gyms,”

“CA is committed to supporting growing the game for women and men around the world, including in Afghanistan, and will continue to engage with the Afghanistan Cricket Board in anticipation of improved conditions for women and girls in the country.”

The aforementioned series was to be played in ODI formats in the United Arab Emirates between both countries after the Kangaroos’ tour of India in February. It merits a mention that this 3 match ODI series was to br played as a part of ICC Super League. 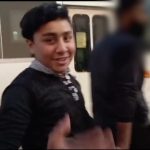 Watch: Fan invaded the pitch to hug Mohammad Rizwan during the second ODI
Next Article 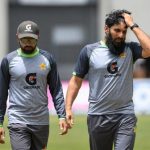