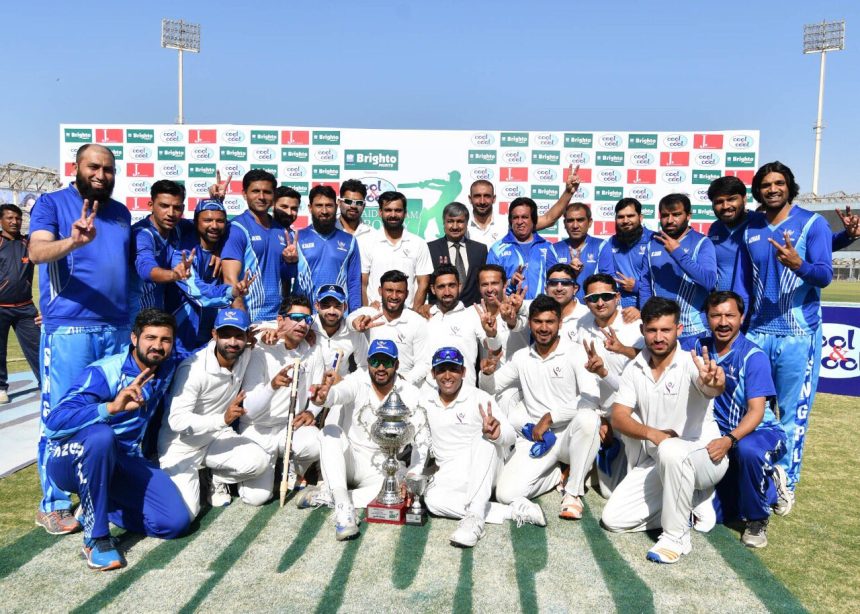 After the change of leadership at the Pakistan Cricket Board, the system is slowly being transitioned by the new-comers to make it function according to their vision. The new leadership at the Board headed by the incumbent chair, Najam Sethi, has made some major decisions since their take over almost a week ago. These decisions include sacking of the members of the National selection committee, structuring plans to employ Foreign coaches, reducing the salaries of PCB officials and the list goes on.

The most significant of these decisions is the restoration of Departmental cricket to run the domestic circuit. This decision was expected since the news of Ramiz Raja’s sacking by the Patron-in-chief of the Board, Shahbaz Sharif, was made public. However, the governing body formally issued a notification to announce the revival of departmental cricket on Monday.

“In pursuance of Ministry’s notifications dated 22 December 2022 regarding repealing of Constitution of the Pakistan Cricket Board notified vide SRO 1045(1)/2019 dated 19 August 2019 and Ministry’s notification dated 22 December 2022 regarding restoration of the PCB Constitution 2014, the Management Committee of the Pakistan Cricket Board hereby formally announces the restoration of all Departments/Service Organisations, Regions and District/Zonal Cricket Association as recognised by the Board under the PCB Constitution 2014,” the official statement by the Board read.

Departmental cricket was introduced into the system by Abdul Hafeez Kardar, Pakistan’s first red-ball captain and then chairperson of the board, in the 1970s, where Departments/Service organizations, Regions and District Cricket Associations were asked to structure teams to induct players. This model of domestic cricket in Pakistan was scrapped by Ehsan Mani, the PCB chief in 2019 under the instructions from the then Prime Minister and Ex-cricketer, Imran Khan. The 45 year old model was abolished to ‘revive competition’ and was replaced by a 6 province team model, disemploying nearly 400 cricketers. Khan had been a backer of this structure, which resembled Australia’s shield tournament, since his days as a cricketer. Many cricketers including Misbah ul Haq, Azhar Ali, Mohammad Hafeez, Wasim Akram, Umar Gul and number of others even tried to convince Khan against it but in vain.

Nevertheless, with the coming of Sethi the departmental cricket has been brought back. In other words, the 2023-24 domestic season in Pakistan will get underway according to this model with 16 regional cricket associations competing in the Quaid e Azam Trophy and eight getting featured in Patron’s Trophy which will commence in August this year.

Apart from these competitions, Grade-II, 50 over and 20 over tournaments will be arranged in the upcoming domestic season as well.

Najam Sethi, who has held office as a chairman of PCB before as well, maintained that reinstatement of this ‘tried, tested and winning’ cricket model was done to get rid of the ‘talent drain’ which arose because of the restricted and limited cricket canvas, the 2019 constitution structure provided. 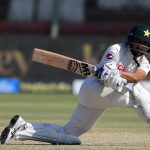 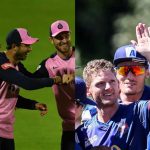