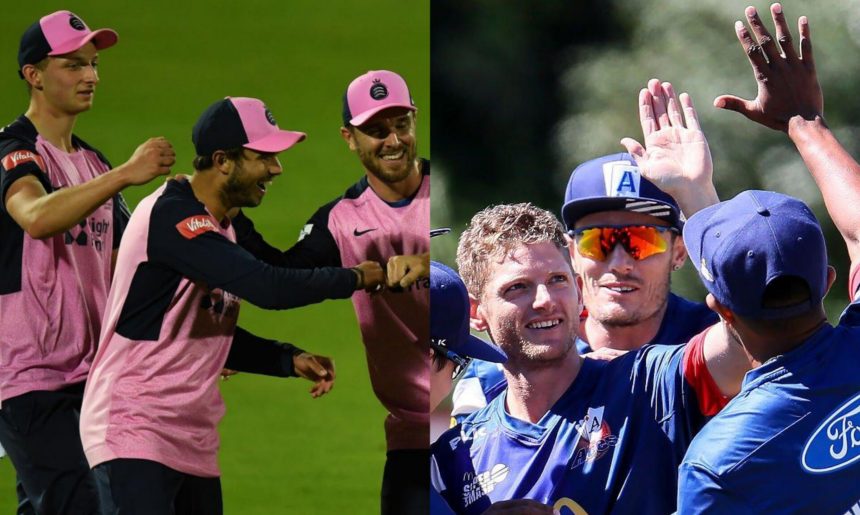 English county cricket club, Middlesex, has been reported to be in talks with Pakistan Cricket Board (PCB) to include the cricket club in the country’s celebrated T20 tournament, Pakistan Super League.

The CEO of Middlesex, Andrew Cornish, while talking to The Cricketer said that the talks so far have been ‘very positive’.

“The PCB are interested in including overseas domestic teams in the PSL and we have held talks with them. Those talks have been very positive and we expect them to continue in the coming weeks.”

The discussions, although, have been progressing in a good direction, nothing is final as of yet since the negotiations are in a very basic phase and the latest edition of PSL is to kick off next month.

The time window, the PSL is scheduled every year, suits the county a good deal since English counties are usually busy in pre-season preparations during this time. This year too, the country’s premier league is slated to begin in mid-February and run till 19th of March.

The English cricket board is aware of the talks and reportedly has no objection. The fact that Middlesex players are salaried, rules out the need for financing this tour. This coupled with the news that PCB will waive the fee for entering the league, the fee which is paid in millions by other teams, for the county also makes this offer very interesting for Middlesex. However, the board will still have to defray the logistic and accommodation expenses.

No official remark from the PCB has been noted yet regarding these discussions, however, it is understood that the Board will be advantaged commercially from the participation of a first-class English county in the league. Adding to this, the fact that the Middlesex team plays most of its home games in the Lord’s will also be beneficial for the PSL in case of a reciprocal event opportunity.

Pakistan Super League includes six teams, named after Pakistan’s cities, which compete for the coveted trophy. Middlesex can enter the tourney as a 7th team next year, when the 9th edition of the celebrated league will be played. 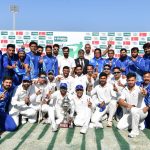