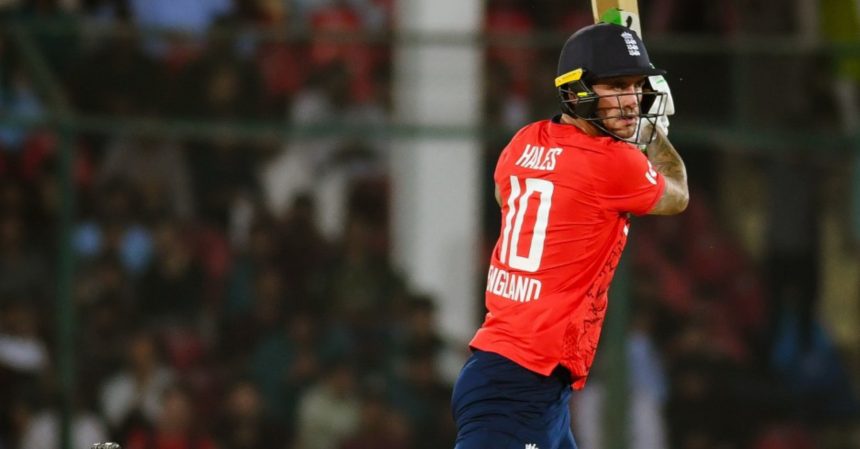 At the National Stadium in Karachi, England defeated Pakistan in the first T20I thanks to a half century by Alex Hales. This was the first time England played a T20I on Pakistan’s soil and they emerged victorious.

The visitors, who were playing their first T20I in Pakistan, beat the Men in Green as they chased down the 159-run target in 19.2 overs. Alex Hales top scored with 53 runs off 40 balls with the help of seven boundaries, despite not playing for England in the previous three years.

Ben Duckett and David Malan both contributed runs in addition to Alex, scoring 21 and 20 respectively. Harry Brook delivered a fantastic innings of 42 off 25 balls to finish that game in style.Usman Qadir claimed two wickets for Pakistan, conceding 36 runs in his four overs.

After losing the toss, Pakistan set a target of 159 runs, with Mohammad Rizwan scoring a half-century. At the National Stadium in Karachi, the number one T20I batsman in the world scored 68 runs off of 46 balls. After being given the opportunity to bat by England’s acting captain, Moeen Ali, the opening duo of Babar Azam and Rizwan got the game off to a fantastic start.

The two openers piled up 85 runs off 57 deliveries, with Rizwan being the more dominant of the two. He made 53 runs in the partnership while Babar left the game after scoring a skillful 31.

In the game’s tenth over, Adil Rashid broke their stand. Babar’s departure not only caused the batting lineup to crumble but also halted the flow of runs.

Pakistan were reduced to 109-2 after scoring a run-a-ball 24 for the second wicket when Haider Ali was dismissed by Sam Curran.

Iftikhar Ahmed played a 28 off 17 cameo to put the final touches on the innings.In his four overs, rookie Luke Wood took three wickets for just 24 runs.

Adil Rashid finished with a two for 27 total from his four overs. Both Luke Wood, an all-rounder, and Shan Masood, a top-order batsman for Pakistan, earned their international debuts.

England in Pakistan After 17 years : All the important details you need to know
Next Article 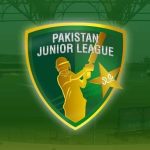