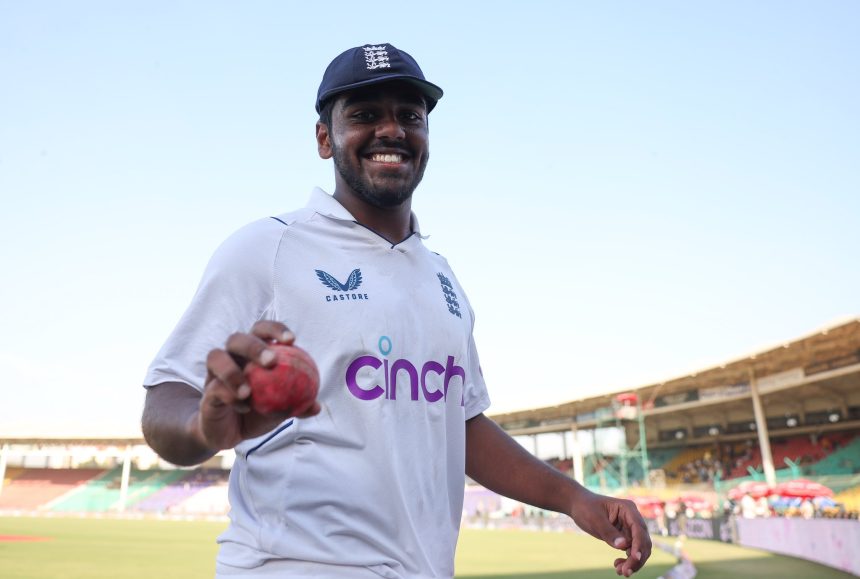 Glory awaits the young mystery spinner as he gets set to enter IPL auction:

After a dream debut and collecting plaudits from the greats of the game for his brilliant bowling spell against Pakistan in the third match of the historic series, Rehan Ahmed might get a chance to shoot his shot with the shorter formats of the game in one of the most celebrated leagues of cricket, Indian Premier League.

The mini-auction of IPL which is being awaited by a good part of the cricketing world will take place on 23rd of December in Kochi. The teenager leg spinner registered himself for the mini-auction with the base price of INR 40 lakh. With the auction just around the corner, the head coach of the English red-ball team and the prime mover of the Bazball approach, Brendon McCullum, said that the rookie all-rounder’s inclusion in the Indian Premier League would be ‘great’. Talking about this on BBC’s Test Match Special, the former Kiwi cricketer said, “It would be great. It would be awesome if he did. I’ve been involved with the IPL a couple of times so sometimes it works out for guys and sometimes it doesn’t. Why not?”

He added further, “Why not get an opportunity to go and play under different coaches and different captains and rub shoulders with different players and pick up those experiences? What 18-year-old kid anywhere else in world cricket is going to get those chances? I think we should encourage it.”

The English prodigy has shown his magnificent bowling skills against Pakistan which got him key wickets of the hosts’ batters. His googlies and leg break deliveries were phenomenal that did not even spare the likes of Babar Azam, Mohammad Rizwan and Saud Shakeel. Playing in the IPL will aid the Nottingham-born further embellish his game by getting his hands on the white ball to bowl it to the best batters in the world. Especially, the spin-friendly conditions in India will help Rehan to work on his shortcomings with the legbreak and to perfect his googlies.

The management’s backing and his dream debut, which could not come at a time better than a week before IPL’s auction, have made the prospects for Rehan to be picked by any of the franchises in the tournament more illuminated. Lets keep our fingers crossed till 23rd! 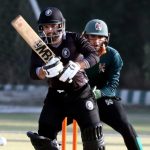 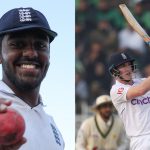