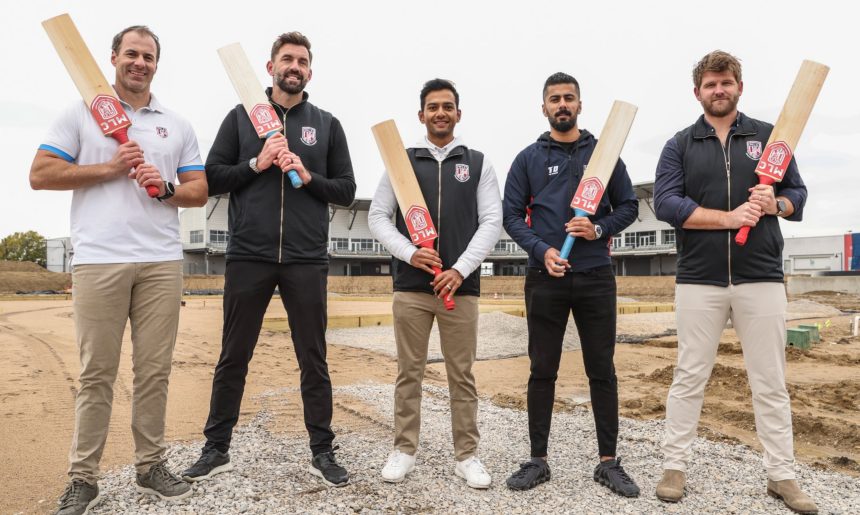 The gentlemen’s game, cricket, will find itself being celebrated among Americans next summer, as the American Cricket Enterprise (ACE) have announced Major Cricket League to take place in July next year. This announcement came 3 years after ACE got a permit to own and stage a T20 league in the USA. Talking about it MLC Tournament director, Justin Geale said,

“Next summer, the eyes of world cricket will be on the launch of Major League Cricket, with the stars of the game competing over three weeks of fast-paced T20 action.”

The July window was selected to avoid clashes with the Hundred and Caribbean Premier League.

As per the details which have been shared so far, there will be 19 matches in the inaugural edition of the league played over the span of 18 days, starting from 13th July to 30th July at the Grand Prairie Stadium in Texas. Six teams will compete with each other in these 18 matches in a round robin format followed by eliminator stages. The six teams will be Dallas, San Francisco, Los Angeles, Washington D.C., Seattle and New York City.

Apart from Grand Prairie Stadium, Church Street Park, North Carolina may be used to host matches of the league too, as the mentioned stadium has already hosted 2018 America’s regional T20 World cup qualifier.

The investors for the tournament include famous business tycoons of the USA. There are sources that claim IPL’s Kolkata Knight Riders, owned by Shahrukh Khan, is already on the lookout to buy a franchise, possibly Los Angeles’, in the league.

Further details about the league, especially drafts, will be shared in early 2023. According to the ICC FTP, players from South Africa, New Zealand and Australia will be available for the league in July. Pakistan cricket players will be busy with their tour of Sri Lanka to play two tests, owing to which they are very likely to miss the inaugural edition of the league. However, other Pakistan players who will not be part of the playing squad can take part in the league. 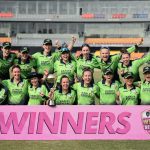 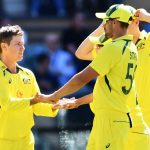