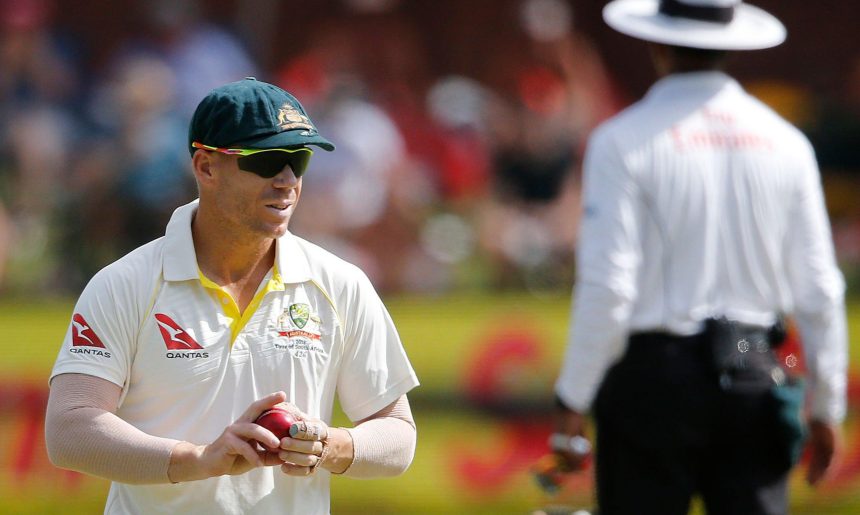 David Warner isn’t a fan of Bazball, check what he says about it:

The new approach of the England Cricket Team introduced by their Head coach Brendon McCullum and Captain Ben Stokes has by far taken the World by storm. The approach has helped the England team to win 8 out of the 9 games they have played since McCullum joined the side.

In their recent Test match against Pakistan on belter Rawalpindi pitch, the English went all guns blazing and took Pakistani bowlers to cleaners as the three lions thrashed Babar’s men for record 500 on the first day.

Apparently not everyone is in awe of this aggressive tactic that Stokes-led men are using. Australian batter David Warner thinks this new strategy is a very good thing but only to ‘joke’ about.

“Guys just keep joking about it – I think Ronnie [head coach Andrew McDonald] has had enough of hearing about Bazball to be honest, it’s good fun to joke about.”

Warner believes that the Bazball trick – named after the English head coach’s nickname – will not be much workable once England will face Australian bowlers rolling their arms over pitches with at least a little grass.

“I’ve watched a little bit of it, it’s certainly been entertaining, they’re coming out playing their shots. If you come on a wicket that’s got some grass and Josh Hazlewood, [Pat] Cummins and [Mitchell] Starc are rolling in at you. Is it going to be the same? We’ll see what happens.”

He also pointed out the solitary time, since Bazball’s introduction, when the strategy did not work. Talking about the South African test, earlier in August when England was handed a defeat by an innings and 12 runs, the Aussie batter said, “Bazball didn’t work that Test.”

Ridiculing the approach further, the former Australian captain said that they have not taken notice of Bazball, since they have been busy talking about Ronball (named after their Head coach whose nickname is Ronnie), “I haven’t really taken much notice of it. But I don’t know if you guys know, we’ve got Ron Ball. We’ve been talking about Ron Ball, so it’s gonna be interesting this summer to see how that goes.”

Australia and England will play the historic Ashes series in June of the coming year in England. The previous Ashes series was won by the Kangaroos by 4-0 which led to major changes in England’s management. Naturally, this time the Poms are looking to settle the scores. 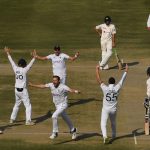 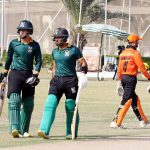