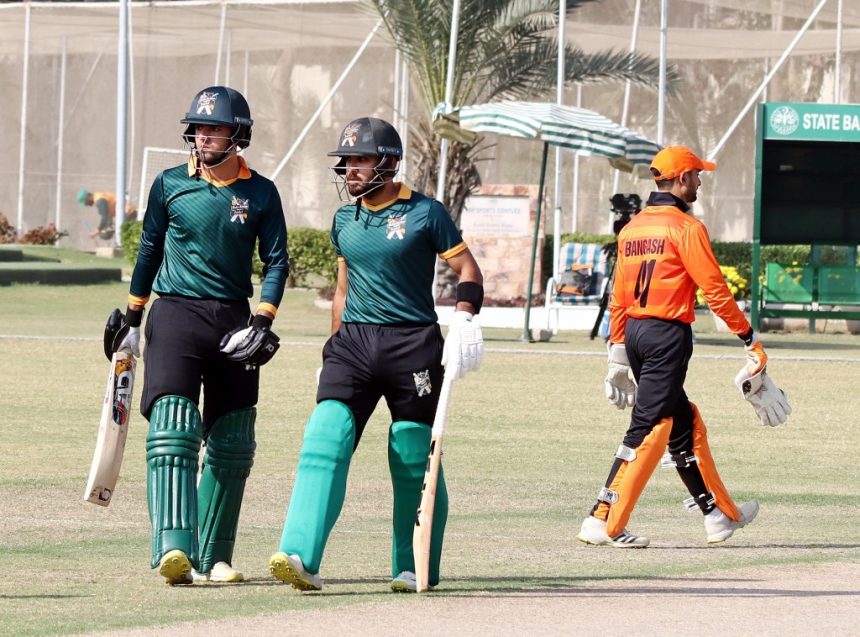 Another Round of High Scoring Matches | Pakistan Cup Day 2 Roundup:

Defending champions Balochistan recorded their first win in the Pakistan Cup 2022-23 when they defeated Sindh by five runs on DLS in the second round match here at the State Bank Stadium in Karachi on Monday.

In other Pakistan Cup matches, Khyber Pakhtunkhwa on the back of an unbeaten 98 from Kamran Ghulam overcame Southern Punjab by six wickets, while Central Punjab on the back of half-centuries by Ahmed Shehzad, Mohammad Faizan, Qasim Akram and Tayyab Tahir earned a 73-run win over Northern.

After being asked to bat first by Balochistan’s Yasir Shah, Sindh were dismissed on the final ball of their innings for 288. The match, which was live-streamed on PCB’s YouTube channel, saw southpaws Danish Aziz and Saim Ayub scoring half-centuries for their side. Opening batter Saim top-scored with a 75-ball 79, hitting eight fours and one six.

In return, an unbeaten century by left-handed Ali Waqas helped his side cross the line with five wickets in hand. Balochistan won the match on DLS by four runs as light faded after 46 overs of their run-chase. Player of the match Ali scored 121 off 122 balls, smashing 10 fours and three sixes. He knitted a 129-run partnership for the fifth wicket with Bismillah Khan (54, 60b, 5×4) and then added an unbroken 76 runs for the sixth wicket with Amad (39 not out, 32b, 1×4, 3×6).

At the NBP Sports Complex, the decision to put Central Punjab into bat by Northern’s Umar Amin backfired as the former scored 359 for seven in their 50 overs. Opening batter Tayyab Tahir struck seven fours and five towering sixes during his 91-ball 96. He was equally supported by his opening partner Mohammad Faizan – who scored 50 off 54, hitting six boundaries and the pair stitched a 117-run partnership for the first wicket.

Leg-spinner Usama Mir took most wickets for Central Punjab, taking three for 89 from his 10 overs.

Four wickets by Ihsanullah and an unbeaten 98 from Kamran Ghulam led Khyber Pakhtunkhwa to their first win in the Pakistan Cup, beating Southern Punjab by six wickets.

Chasing 183 to win, Khyber Pakhtunkhwa achieved the target inside 39 overs with Kamran top-scoring with a 102-ball 98, studded with five fours and as many sixes.

Earlier, after being put into bat Southern Punjab were dismissed for 182 in the 45th over. Arafat Minhas top-scored for his side with a 41-ball 32, which included two fours and one six. 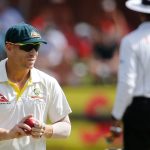 David Warner isn’t a fan of Bazball, check what he says about it
Next Article 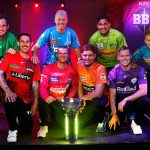