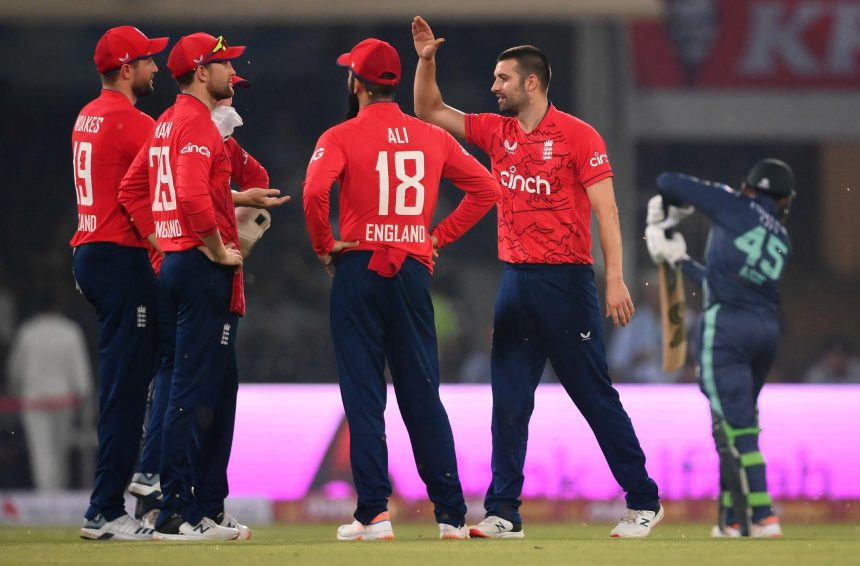 Concerns over England Tour to Pakistan ? | Test Series in Doubt?

On Thursday, Pakistan’s former Prime Minister and cricketer Imran Khan got injured in an “assassination attempt”. Luckily Khan survived the attack but he received bullets in his leg.

In the wake of this event, England paceman Mark Wood has raised concerns over re-visiting Pakistan for the Test series.

While talking to the British newspaper, The Guardian, Mark expressed his distress as his team is due to play a three-match Test series in Pakistan. Although the England and Wales Cricket Board (ECB) has not issued any statement in this regard, England’s quick seemed apprehensive.

The right-arm pacer said that they were looked after carefully when they last toured Pakistan but this does not change the fact that the players are scared and worried.

“We were looked after really well when we were in Pakistan before this trip but I’d be lying if I said I wasn’t worried because we will be going back when there’s been trouble.”

“It will be for the people above me to decide what happens. We trust our security guys and if they say it’s fine we will go but I don’t know if this changes things,” said Mark Wood.

Since the attack on the Sri Lanka team in 2009, Pakistan has made monumental efforts to bring cricket back to their home. Earlier, Pakistan successfully hosted Australia for a three-match Test, three-match ODI, and a solitary T20i.

Besides England, New Zealand is also due to travel to Pakistan for an all-format series.

England featured in seven T20is in Pakistan before the World Cup in which they won the series by 4-3. It was the English men’s first tour in 17 years.

The Ben Stokes-led men are scheduled to play three Tests between 1-21 December, in Rawalpindi Multan and Karachi. 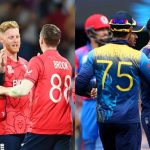 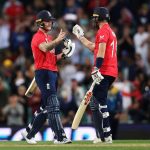