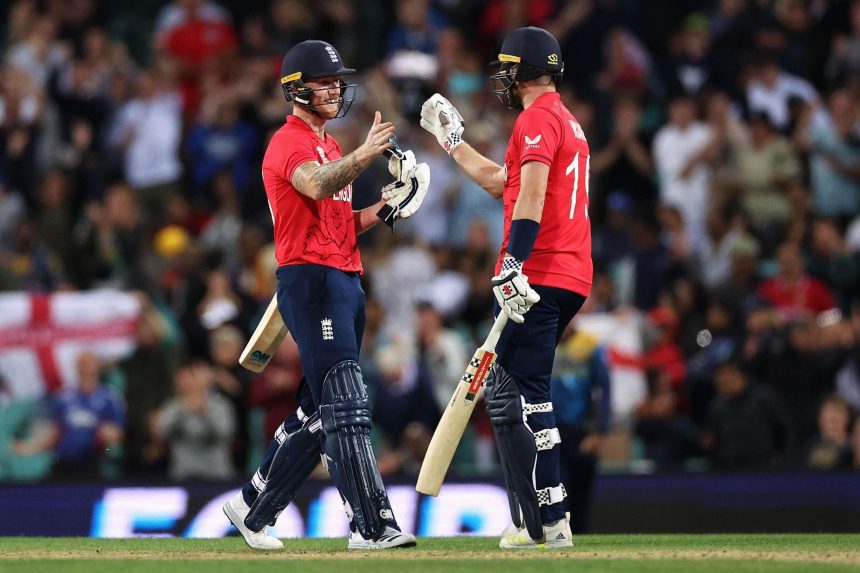 Australia’s journey comes to an end, England qualifies for the Super 4:

Sri Lanka won the toss and decided to bat first against England. If we look at the stats, no team has successfully chased a target in Sydney in this T20 World Cup. All five matches were won by the team batting first.

Sri Lankan openers started the innings with a bang, smashing England bowlers all over the ground.

Sri Lanka was at 72/2. Stokes sent Asalanka back to the pavilion. Rashid dismissed the dangerous man Pathum Nissanka. He was in charge mode and scored 67 runs off 45 balls with five glorious sixes and two fours. After his wicket, the other batters didn’t carry momentum. England made a comeback in the game.

Sri Lanka managed to score 61/6 in the last 10 overs. Sam Curran deserved the credit for his brilliant death bowling, conceding ten runs on 12 balls.England needed 142 runs to win and qualify for super 4.

Jos Buttler and Alex Hales provided a good and quick start. The first wicket fell on 75 runs, and Jos Buttler walked off, Hasaranga dismissed him. In the next over Hasaranga successfully got rid of Alex Hales. Dhananjaya de Silva sent Harry Brook back to the pavilion, England was 93/3.

Kumara dismissed Liam Livingstone and Dhananjaya de Silva got another he sent Moeen Ali back to the Pavilion. England was at 113/5.

From 75/0 to 129/6 showing panic in England’s batting it was a difficult chase, but England wins the thriller and qualified for the Semi-final of the T20 World Cup 2022 and knocked out Australia after 4 wicket win over Sri Lanka.

Ben Stokes played calculated innings and handled the pressure well he scored 46 off 36.

Adil Rashid was named as player of the match on his wonderful spell. 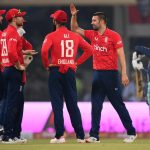 Concerns over England Tour to Pakistan ? | Test Series in Doubt?
Next Article 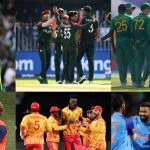