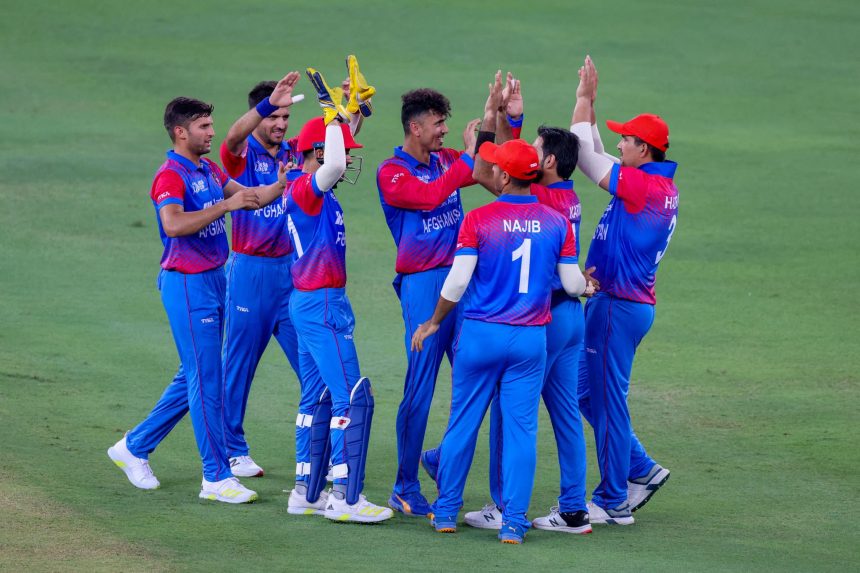 Afghanistan skipper Mohammad Nabi won the toss and elected to field first on Saturday in the opening clash of Asia Cup 2022.

In the opening game of the T20 Asia Cup 2022, Afghanistan’s bowling line was led from the front by Fazalhaq Farooqi, who played a big role in dismissing Sri Lanka for 105.

Afghanistan completed the chase of a modest 106-run target in 10.1 overs. ahmanullah Gurbaz, the opener, had a fast-paced inning, scoring 40 runs in just 18 balls. Three fours and four sixes were part of his knock. With 37 runs in 28 balls, Hazratullah Zazai remained unbeaten.It should be noted that Afghanistan bowled beautifully to dismiss Sri Lanka for a meagre 105.

Mohammad Nabi, the captain of Afghanistan, earlier chose to bat first against Sri Lanka in the opening game of the Asia Cup Twenty20 competition.The next game for Afghanistan is on August 30 in Sharjah against Bangladesh. Group A includes Hong Kong, Pakistan, and India. 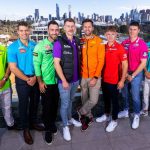 BBL draft 2022 : All you need to know including how it works and the players involved
Next Article 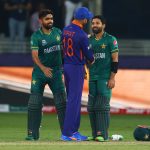