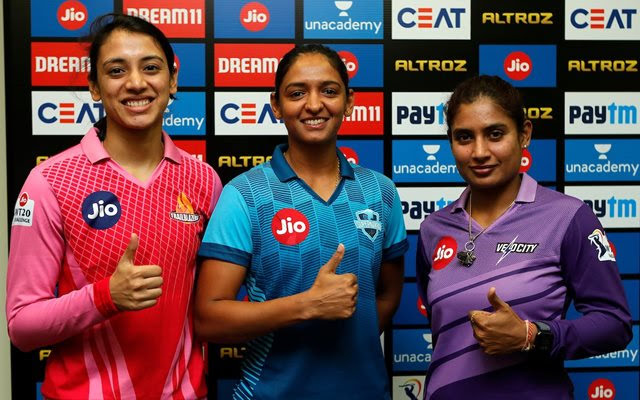 An important Development regarding the first ever Womens IPL:

To increase the brand value of women’s cricket in the country, the Board of Control for Cricket in India (BCCI) earlier announced the introduction of Women’s Indian Premier League (WIPL) which will be staged in the last week of February next year. The BCCI is currently keeping itself busy to get the preparations done for both of its marquee leagues, the IPL and the WIPL.

The Indian cricket board has been arranging the Women’s T20 Challenge since 2018 with three teams in the contention. The challenge was organized just a few months after the Indian women took everyone by storm by winning the 2017 ODI World Cup. However, the introduction of a league of the same stature as the IPL that too for Women’s cricket, which is gaining more and more popularity in the country following the havoc the Indian women’s cricket team is wreaking in International cricket, has surely made Cricket fans in India upbeat at the news of its staging in a few months.

As part of its preparations, the governing council will be looking to find a body to procure the league’s broadcasting rights as well. A tender process is expected to be staged this week where interested parties will be invited to bid for the rights. Earlier in July, the Media rights of Men’s IPL were won in shares by Disney Star, Viacom18 and Times Internet for an thumping sum of INR 48,390 crore for the next 5 years from 2023 to 2027.

The WIPL, which will join the club with a couple of other women-based leagues like itself in February 2023, will see a franchise system for its running. The tenders for franchises will be carried out soon as well through a closed tender process instead of e-auction which has been used in the past for Men’s IPL tenders.

Discarding the idea of setting a base price for franchises, the BCCI expects the potential buyers to purchase the franchises in the range from INR 1000 crores to INR 1500 crores. The owners of Mumbai Indians, Delhi Capitals, Rajasthan Royals, Punjab Kings, Kolkata Knight Riders, Royal Challengers Bangalore and Chennai Super Kings are reported to be interested in buying a franchise in the novelty league. A New Unique Rule in IPL | What is it and How will it Work?
Next Article 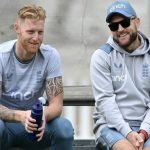